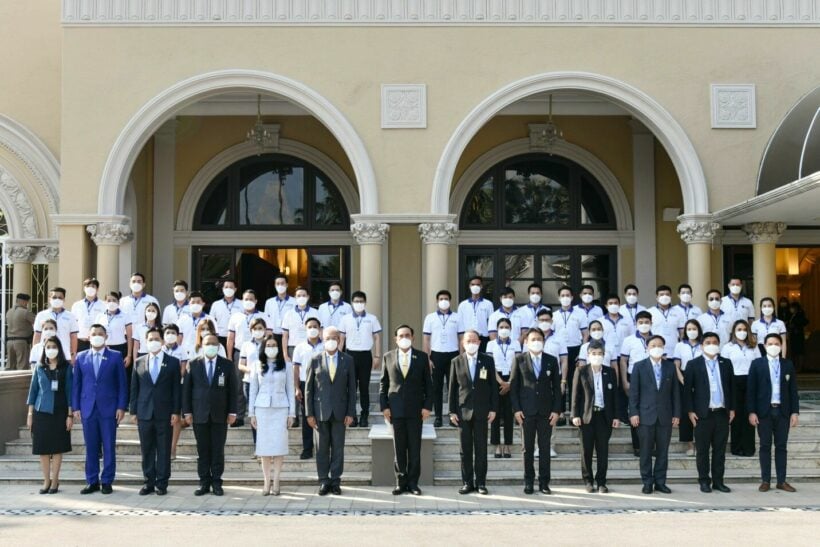 The first meeting of the year for Thailand’s House of Representatives, which was meant to begin yesterday, had to be abruptly adjourned because the minimum number of MPs required were not present. 227 MPs were present, a number 10 short of the minimum number required to conduct the proceedings. Half of the House’s 473 members were required to attend.

In the early evening, after the meeting had been going on since morning, an MP asked the Deputy House Speaker to take a head count before the MPs deliberated five proposed bills. When it was determined that the number of MPs present was insufficient according to policy, the speaker adjourned the meeting. Missing members, according to one government official, were in quarantine. But the official dismissed rumours that some MPs had boycotted the meeting. He also noted that the MP who called for the head count appeared to be in a hurry.

The bills the MPs had planned to discuss were related to government-sponsored education loans. Lack of parliamentary quorum has occurred in the past, most notably in 2019 when there was a lack of quorum on eight occasions. Sometimes, lack of quorums are due to lack of interest from MPs. Some noted that if “this happens too frequently, the public will lose faith in politics”.