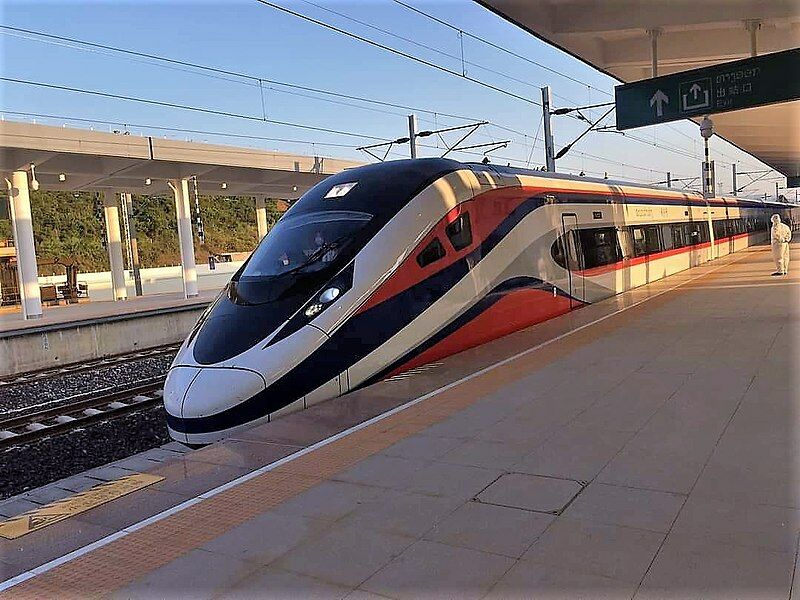 The Lao-Chinese railway to Chongqing delivered its first Thai rice shipment of 1,000 tonnes, boosting hopes to strengthen bilateral trade and benefit the economy. More rice exports, and other farm exports, will follow, says the advisor to Thailand’s Agricultural Minister. The advisor added that the Thai government is looking into exporting fruit, orchids, rubber, cassava, palm oil as well as fishery and livestock products on the new railway. Thai fruit is able to remain fresh after the trip, as it only takes one to two days. This will allow it to be sold in Chinese markets.

The advisor said the train carried this first shipment of rice in 20 cartridges. The railway began its services early last month. It may one day expand even beyond China, to East Asia, Central Asia, the Middle East, Russia, and Europe. The director of academic affairs in ASEAN studies at Chulalongkorn University added that the railway is a great opportunity for Thailand to have business opportunities.

He also suggested Thailand focus on upgrading the first Thai-Lao friendship bridge linking Thailand’s northeastern border provinces Nong Khai and the Laos capital Vientiane just across the Mekong river. He says the bridge is too small with limited capacity to expand.