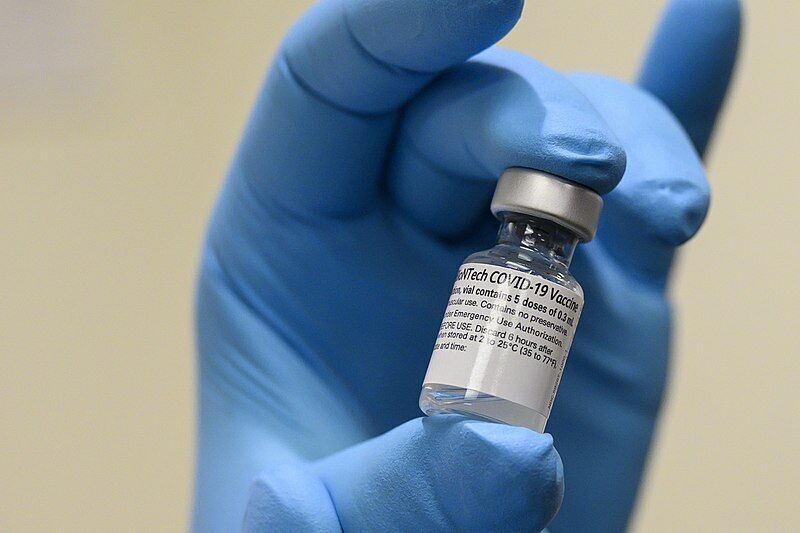 Thailand’s Foreign Minister told the press today at Government House before entering the weekly cabinet meeting that several countries in Europe are willing to donate Covid-19 vaccines to the kingdom.

Minister Don Pramudwinai, who is also the Deputy PM, did not mention the list of EU countries that wants to “give away” the vaccines. He said the Health Ministry of Public Health had details and the next phase of Thailand’s full reopening to the world depends on them.

Yesterday, the United States sent one million doses of the Moderna Covid-19 vaccine to Thailand. It was the second US donation of mRNA vaccines following the donation of 1.5 million Pfizer doses in July.

Don added that tourists must adhere to the government’s rules and regulations, particularly the vaccine requirement, adding that more countries that are deemed low-risk could be included in the list next.

He said “all we need is stability,” mentioning it is “principal” to draw tourists into the charming and peaceful kingdom, and it does not only relate to politics, but also to other issues such as security and ease, as travellers conduct research about a country they wish to visit.