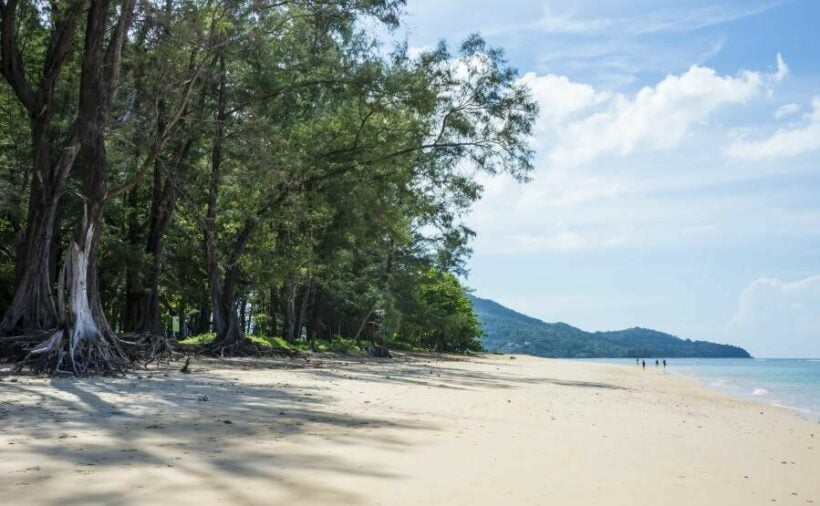 2 former public prosecutors in Phuket face charges of corruption after allegedly seeking a bribe from a company accused of land encroachment in a national park. The Office of the Attorney-General confirms that Thamma Sornchai and Wanchat Choonhathanom are being indicted on bribery charges.

According to a Bangkok Post report, Thamma is accused of asking a foreign-run company for a bribe as the company was facing prosecution for encroachment and land-grabbing in Sirinat National Park, in the northern district of Thalang. The case was brought before the prosecutor in 2019. Both Thamma and Wanchat are accused of demanding 10 million baht from the company. The OAG says the pair demanded the bribe while promising the company the case against it would be dropped and the governor of Phuket wouldn’t overturn the decision.

The OAG ordered an investigation into the pair after a complaint was made against them. The findings of that investigation showed that the bribery demand had taken place. Thamma was dismissed and his accomplice, Wanchat, was transferred out of Phuket.

Meanwhile, an investigation launched by the National Anti-Corruption Commission also found the allegation against both prosecutors to be true and recommended that the OAG should indict them.