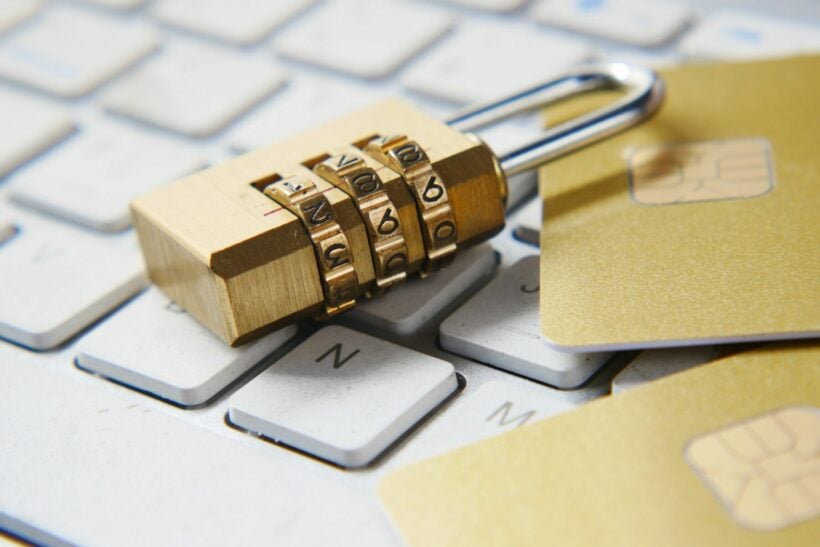 The government is to launch 8 law declarations before the end of the month regarding the Personal Data Protection Act, especially aimed at helping small and medium size enterprises.

PM Prayut Chan-o-cha assigned the Ministry of Digital Economy and Society, and relevant departments, to help the nation’s SMEs understand the PDPA because it’s new to Thailand.

The PDPA was officially brought into effect on June 1. The act was initially launched to protect an individual’s personal data, such as name and address, sex, and race, etc, from being used or stolen by businesses or third parties and used illegally.

The penalties for persons or businesses that violate the PDPA are divided into 3 categories. Those people who break the act and cause harm to members of the public could face criminal penalties of up to 1 year in jail and a fine of up to 5 million baht.

If the violation causes damage to others, both to their bodies and their reputation, the offenders will have to pay compensation according to a civil court judgement. For a minor violation offenders could face administrative penalties of up to 5 million baht.

The PM emphasises that the PDPA is new to Thailand and relevant government departments need to provide information about the act to ensure businesses don’t break the laws, especially SMEs.

Trisuree revealed the Digital Economic and Society Ministry is to launch 8 PDPA law declarations. The declarations would relax the PDPA penalties toward SMEs as they get used to the legislation.

The first 4 declarations will be launched in the Royal Gazette next week followed by 4 more by the end of June.

Trisuree added that the government wants to promote the Thai digital economy, and laws related to that sector are needed.

Thailand has launched a number of laws covering almost every aspect of the digital economy, such as the Electronic Transaction Act, Cyber Security Act, and Computer Crime Act. The government hopes the new PDPA law will help level up the digital economy in Thailand and meet international standards.

Canadian woman was killed by a truck in Kanchanaburi