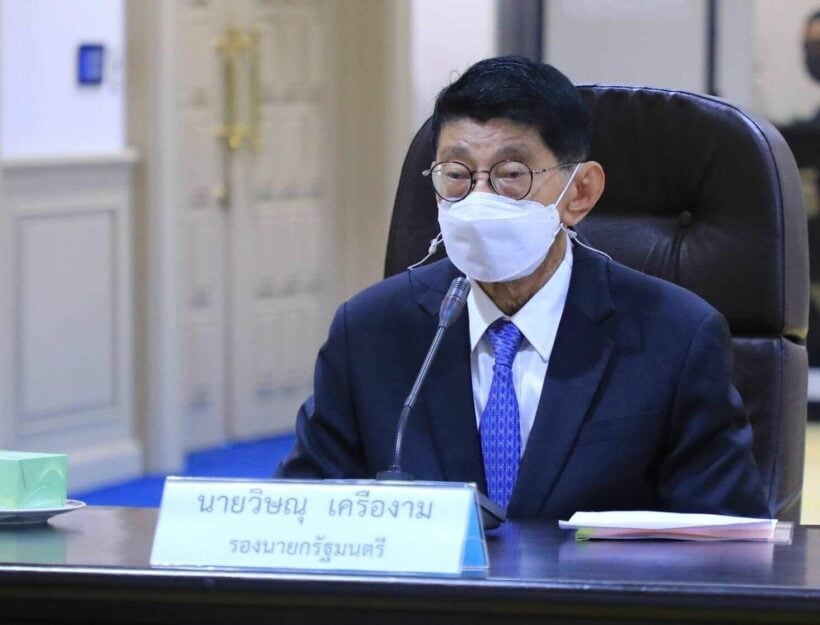 The Thai PM is paying attention to, and welcomes, the opinions of those opposed to a draft law on NGO funding and public gatherings. So says deputy PM Wissanu Krea-ngam, according to a report in the Bangkok Post today. Wissanu says Prayut Chan-o-cha has ordered the Social Development and Human Security Ministry to compile a list of objections to the law, so that they may be considered.

The controversial bill, approved by Cabinet about a year ago, has drawn criticism from various groups, including non-profit organisations. Under the law, the government would have more control over public gatherings and be able to monitor the financial transactions of NGOs.

Despite his assurances that the PM is heeding the concerns of those who oppose the draft law, Wissanu insists 1 element will remain. That is the scrutiny of funding received from overseas by NGOs connected with public gatherings. Under the law, non-profit organisations will be required to declare the funding, and its source, to the authorities.

Wissanu insists the law is not aimed at banning public gatherings, or preventing non-profits from receiving funding from overseas. The deputy PM says the government needs to know how much money has been donated, by whom, and for what purpose. He goes on to say that nowhere does the law mention a ban on public gatherings, adding that for now, the law is not considered a priority by the government and officials are not trying to rush it through Parliament.

Tesla registers as a company in Thailand