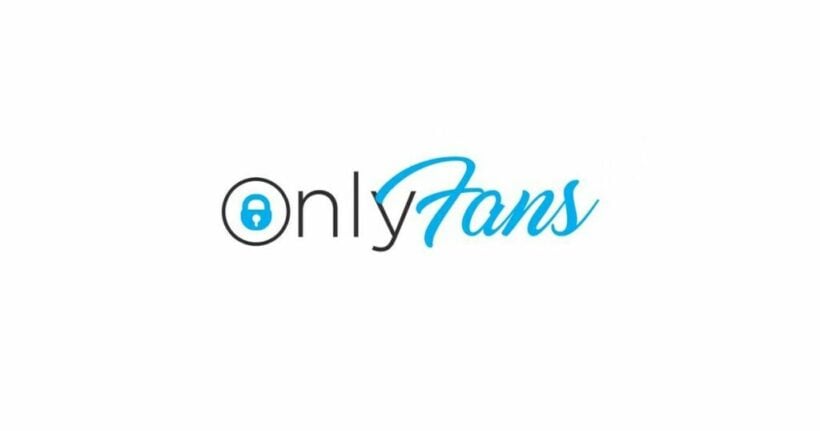 Fans of posting videos and pictures of themselves naked or having intercourse be wary: The Thai government is warning people who post content on OnlyFans that if they reside in Thailand and release content that could be deemed “obscene” or pornography by Thai law, they could face harsh fines and maybe even spend years in jail if they are found guilty of creating and releasing such content.

Royal Thai Police Deputy Spokesperson, Siriwat Deepor warns Thai residents that creating pornographic material is illegal as it is considered obscenity. Siriwat then outlined what the penalties are for this violation:

Siriwat cautions the public that the police are investigating other major OnlyFans creators and urges residents to follow Thai law. He also warns that any content made will exist permanently on the internet and will be hard to get away from. He says any concerned citizens who would like to inform the police of people breaking laws related to obscenity and pornography that they can call the Royal Thai Police at 199 or 1599, 24 hours a day.

Many on social media derided the move as they feel consenting adults should have autonomy over their own bodies. Others criticised the police for removing a source of income from people who are already financially strapped due to the Covid pandemic.

The warning follows the incident where OnlyFans user Kai Nao was questioned by the Royal Thai Police after she allegedly made pornographic clips and released them through OnlyFans. She was further rebuked for encouraging other people to join the site and make money. Kai Nao allegedly confessed to the allegations. The police said that her content is a violation of the computer crimes act and laws concerning encouraging others to perform sexual acts that have been deemed improper. Police added that they are searching for other people that release content on the platform.