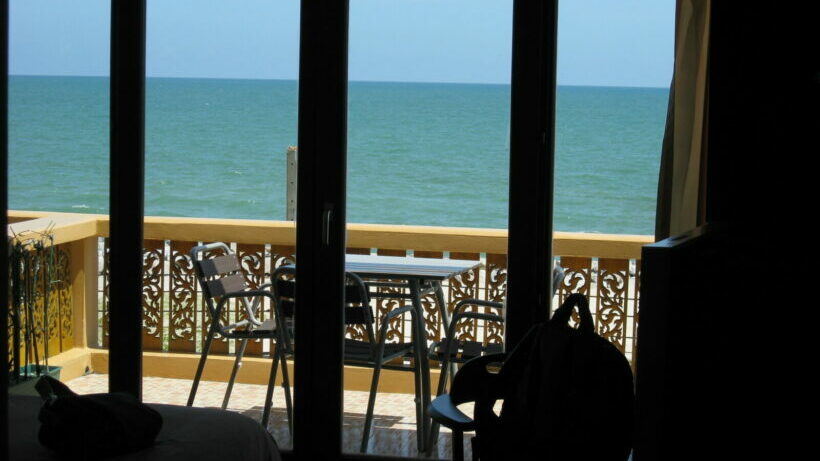 A group of nearly 40 teenagers was arrested at a pool villa in Rayong, a province on the Gulf of Thailand, yesterday. They were allegedly gathering in a group, taking illicit drugs, and possibly drinking alcohol to celebrate getting out of quarantine. Police from the Klaeng Police Station went to the villa, which was situated in the middle of a durian plantation. They were notified of the situation by a concerned citizen. The police say when they got to the villa the teenagers were dancing and playing loud music.

In total, 39 people were arrested, made up of 21 men and women. The Pattaya News says the group had tried and failed to escape the scene when police arrived, but they believe there were more people at the scene that did manage to escape. Police allegedly found 57 Ecstasy tablets and 51.56 grams of Ketamine at the scene. Police say alcohol was also present at the scene, which was also illegal as the group was underage. The group was taken en masse to the Klaeng Police Station for further legal proceedings. Police are searching for the people who may have fled the scene.

All of the teenagers allegedly confessed to the illegal gathering and taking drugs. They also allegedly admitted that they mostly knew each other from their time in quarantine at the Chan Khem Covid-19 detention facility in Chanthaburi province. Police Major General Weerawat Chulanan of Klaeng Rayong Police Station says 37 of the party attendees tested positive for drugs but all of them tested negative for Covid after rapid antigen tests were administered.

Flooded hospital in Chaiyaphum had to evacuates 40 patients