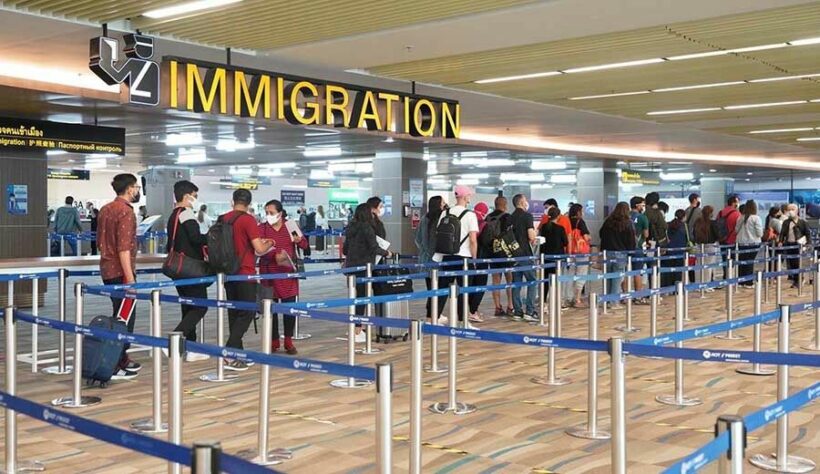 Thailand’s deputy health minister says the country’s international airports are being asked to screen arrivals for monkeypox symptoms. According to Sathit Pitutecha, the screening will apply in particular to travellers from 17 countries where cases of the virus have been reported.

“Each airport has a disease control unit and officials will intensify measures against monkeypox by being more vigilant.”

The Bangkok Post reports that the Department of Disease Control says arrivals from the UK, Spain, and Portugal will be closely screened for monkeypox symptoms. Travellers from those countries who have symptoms such as a rash will be asked to take a test. However, it’s understood no testing has been carried out so far.

To date, the health ministry has not classified monkeypox as a dangerous communicable disease and Thailand has not reported any cases of the virus. However, the DDC says officials will need to determine the risks. According to Thassayu Dechachote, head of disease control at Phuket airport, 130 passengers have arrived from at-risk countries recently but no cases of monkeypox have been reported at this time.

While Thailand does not currently have any plans for a vaccination programme, Dr Supakij Sirilak from the Department of Medical Sciences says smallpox vaccines are 85% effective against monkeypox and his department can test and approve them if required to do so.

Supakij says 3 drugs, tecovirimat, cidofovir, and brincidofovir, all of which were developed to treat smallpox, are being checked for effectiveness against monkeypox. With smallpox eradicated in 1980, there have been no vaccines administered against the illness in 40 years. However, vaccines were developed to safeguard against the virus being used as a bio-weapon, according to the Bangkok Post report.

The symptoms of monkeypox are similar to smallpox symptoms, but are usually less severe and not as contagious. On Friday, the World Health Organisation met to review the situation, with over 100 cases reported in Europe to date. However, scientists have stated the outbreak unlikely to become a pandemic.