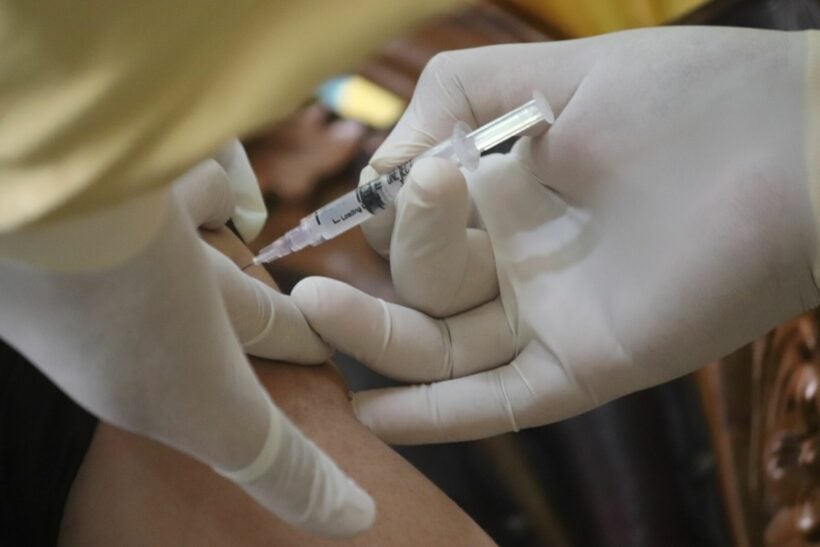 People in vulnerable health groups are being urged to take up the free flu vaccine being offered at government clinics. Jakkrit Ngowsiri from the National Health Security Office says his office is working with the Department of Disease Control to offer 4.2 million doses of the flu vaccine to 7 vulnerable groups, between May 1 and August 31. The vaccine reduces the risk of the flu causing severe illness and death.

The Bangkok Post reports that the cost of the vaccine is covered by Thailand’s universal health scheme, with the jab being offered on a first-come, first-served basis at government clinics around the country. However, people in Bangkok can make an appointment for the vaccine through the Pao Tang app.

Since May 16, around 61,400 people in the 7 vulnerable groups have received the flu vaccine. These include the elderly, those who are classed as overweight, and people with underlying health conditions. Other vulnerable groups include women who are over 4 months’ pregnant, children between the ages of 6 months and 2 years, and people with conditions such as asthma, cancer, diabetes, heart disease, kidney problems, and chronic obstructive pulmonary disease.

Thai officials say schools can set their own hair rules, but no harsh punishment