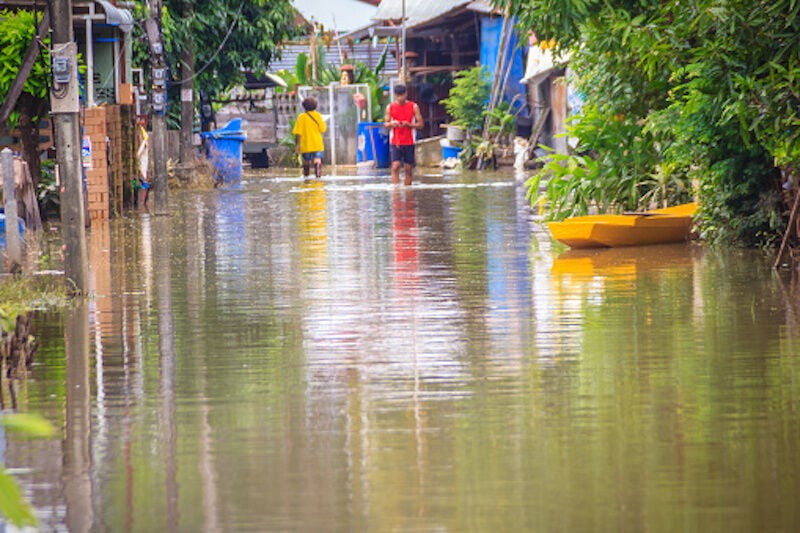 Eight provinces in Southern Thailand — Chumphon, Surat Thani, Nakhon Si Thammarat, Phatthalung, Songkhla, Pattani, Yala, and Narathiwat — have been warned by the Meteorological Department today to prepare for potentially flooding and runoff as heavy rain and strong winds continued in the Gulf of Thailand.

The warning will be in effect until Tuesday, according to the weather services, adding that all ships are advised to proceed with caution as most of the southern region will be covered in rain and thunderstorms over the next seven days.

Surat Thani and Nakhon Si Thammarat, according to the Disaster Prevention and Mitigation Department, were the hardest hit by flooding in the region and officials were instructed to remain on high alert 24/7.

The department also warned residents in areas around Khao Luang to prepare for possible runoff from the mountain, including those from Phipun, Chawang, Chang Klang, Lan Saka, Muang, Phromkhiri, and Nop Phi Tham.