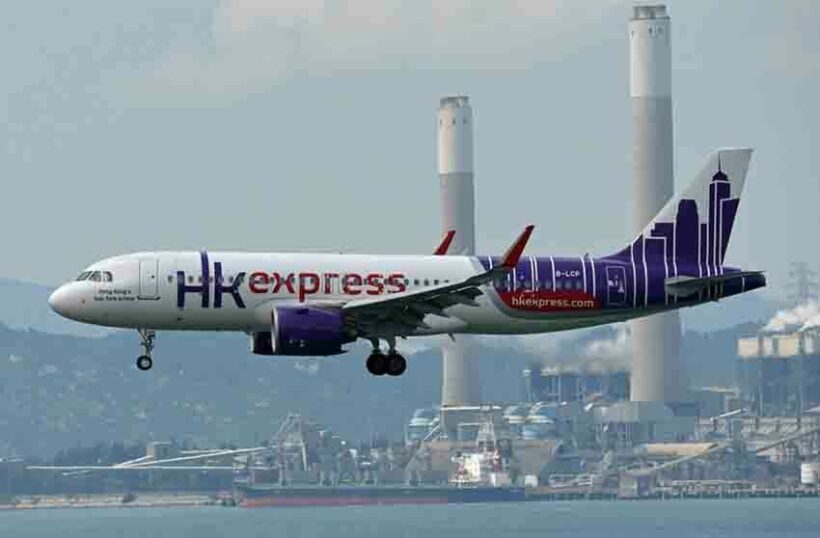 Singapore and Hong Kong have agreed to delay their travel bubble plans as Hong Kong experiences a jump in Covid-19 cases. Although case numbers in both cities are nowhere near as serious as what’s currently being seen in places like Europe and the US, officials are erring on the side of caution and postponing the plan by at least 2 weeks.

The travel pact would have allowed people to travel between both cities without having to endure mandatory quarantine, but authorities on both sides had agreed it would be postponed if either location reported more than 5 new local cases in a rolling 7 day average. The Bangkok Post reports that travel between both cities remains possible, but quarantine is still a requirement in both places.

Mungo Paterson, a British national who lives in Hong Kong and had booked a ticket to Singapore for December 7, says the reinstatement of the quarantine requirement is the biggest problem.

“That is the main deterrent, I have no interest in sitting in a hotel room for 2 weeks – it’s not healthy. I was excited when they announced it, I thought ‘here we go’. I’m now holding off confirming until Dec 2. I think there’s a 50-50 chance the flight will happen.”

Singapore Transport Minister Ong Ye Kung says the rise in cases in Hong Kong shows that any attempted travel arrangement will not be plain sailing.

“This is a sober reminder that the Covid-19 virus is still with us, and even as we fight to regain our normal lives, the journey will be full of ups and downs.”

The strict border controls seen in Asia appear to have helped countries here suppress the virus better than elsewhere in the world, but the controls have come at a significant cost, crippling tourism and the aviation sector. Rico Merkert from the University of Sydney’s business school says that, without international traffic, Cathay Pacific and Singapore Airlines will continue to struggle, even when the travel bubble between their 2 hubs does begin.

“Even if the Hong Kong-Singapore corridor opens, the boost to the 2 aviation hubs will be limited. Singapore Airlines and Cathay will continue to struggle because they can’t funnel onto the route those travellers who would normally arrive from Europe and the US. Without that feeder traffic, those bubbles will at best be limited to the local population. International travel is going to remain a tricky affair.”

October traffic for both carriers has plummeted compared to the same period last year, with Cathay carrying just 38,541 passengers, down 98.6% on 2019 figures. Singapore Airlines has experienced a similar slump, with October numbers down 98.2% on last year’s, at 35,500.

Brendan Sobie from Sobie Aviation says at this stage, the implementation of a travel bubble is mostly symbolic, adding that the aviation sector will take years to fully recover.

“Bubbles provide a little bit of incremental additional international traffic in the interim period until the pandemic ends. A full recovery in air traffic will still take a few years, even with a vaccine, though bubbles will help get the process moving.”

Teacher who called student a “phony,” when he requested a sick day, apologises