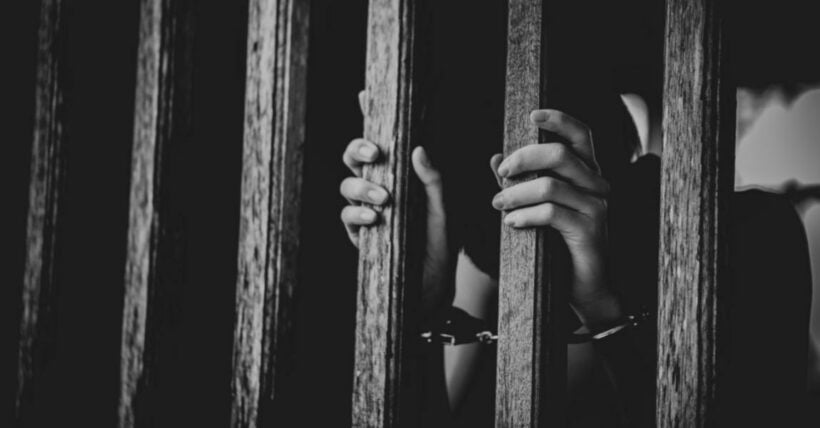 A man from Hong Kong travelled to Thailand in July to meet his “lover” who he met online three years ago. Upon arriving in Bangkok, he was captured by a human trafficking gang and taken to Myanmar, where he was detained, abused and forced to work as a fraudster for one month.

After his family paid a ransom, 28 year old Tsang was taken back to Thailand and he flew home to Hong Kong today.

Tsang’s “lover,” who he met on Instagram, promised to pay for his plane ticket to Thailand, food and accommodation if he came to Bangkok, he told The Standard.

Upon arrival in Bangkok, Tsang’s phone and passport were taken by a human trafficking gang, who took him to Myanmar. Tsang said the gang forced him to work as a fraudster. If he didn’t comply with their demands, they would beat him up. Tsang said he was beaten every day and sometimes tasered. His body was constantly covered in wounds.

Tsang described the living conditions as “horrible.” He said some victims were chained up and not allowed to go to the toilet. Men in army uniforms kept watch over them so they couldn’t escape, he said. He was transferred to four different locations in the month he was detained.

The human trafficking gang finally let Tsang go after his family agreed to pay a ransom. The gang drove him to the Thai border to be picked up by his family. Today, Tsang flew from Bangkok back home to Hong Kong.

Tsang said that he was too scared to walk around Bangkok incase he was captured again. He didn’t disclose much information but wanted to tell his story to warn others against the dangers of human trafficking. Tsang was especially vulnerable to fall victim to human trafficking as he has a mild learning disability, he told The Standard.

He said he is lucky his organs weren’t harvested and sold on the black market. He hopes Southeast Asian governments are taking action to free victims of human trafficking.