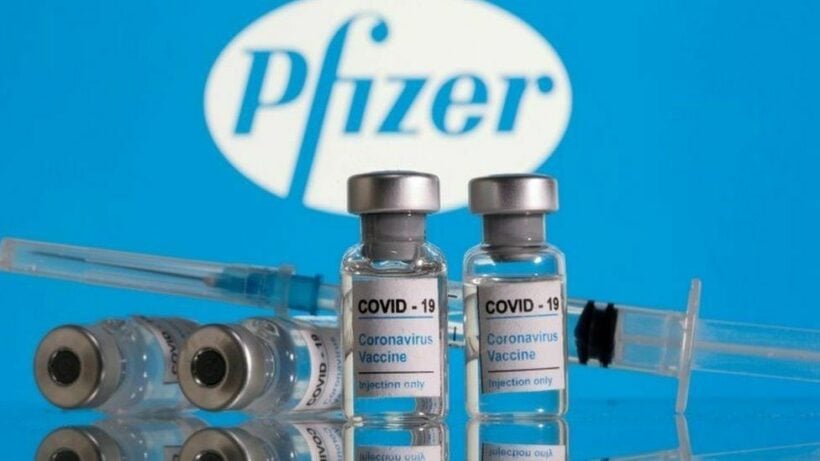 The director of Vachira Hospital Phuket says a 12-year-old boy has been blinded by sinusitis complications, not by the Pfizer vaccine he received. Dr Weerasak Lorthongkham was responding to claims by Nonthaphat Sae-ong’s family members that the Covid vaccine he received on November 25 had caused him to go blind.

According to a Bangkok Post report, the boy’s grandparents claim he lost consciousness after receiving his second dose of the Pfizer vaccine and was in intensive care for 2 weeks. When he regained consciousness, he had lost his sight.

Dr Weerasak has explained that the boy’s sinuses had become infected with the Staphyloccocus aureus bacteria. The bacteria had then spread to his eyes, optic nerves, and spinal cord, causing him to lose his sight. Studies show that while Staphyloccocus aureus bacteria is commonly found in the body, people with compromised immune systems are at risk of developing severe symptoms.

Vachira Hospital’s deputy director, Dr Withita Chaeng-Iam, has dismissed the claims that the Pfizer vaccine made the boy go blind, saying it was merely coincidence that both events had happened around the same time. The medic explains that the most common side-effect of the vaccine is myocarditis, which still only affects 10 children in every 3 million.

Meanwhile, Nonthaphat Sae-ong is now being assisted by medics from Songklanagarind Hospital, while the authorities in Phuket are working with social services to offer welfare assistance to his family. It’s understood the boy is eligible for disability allowance of 1,000 baht a month, in addition to having his medical treatment and future education covered by the Children Fund.