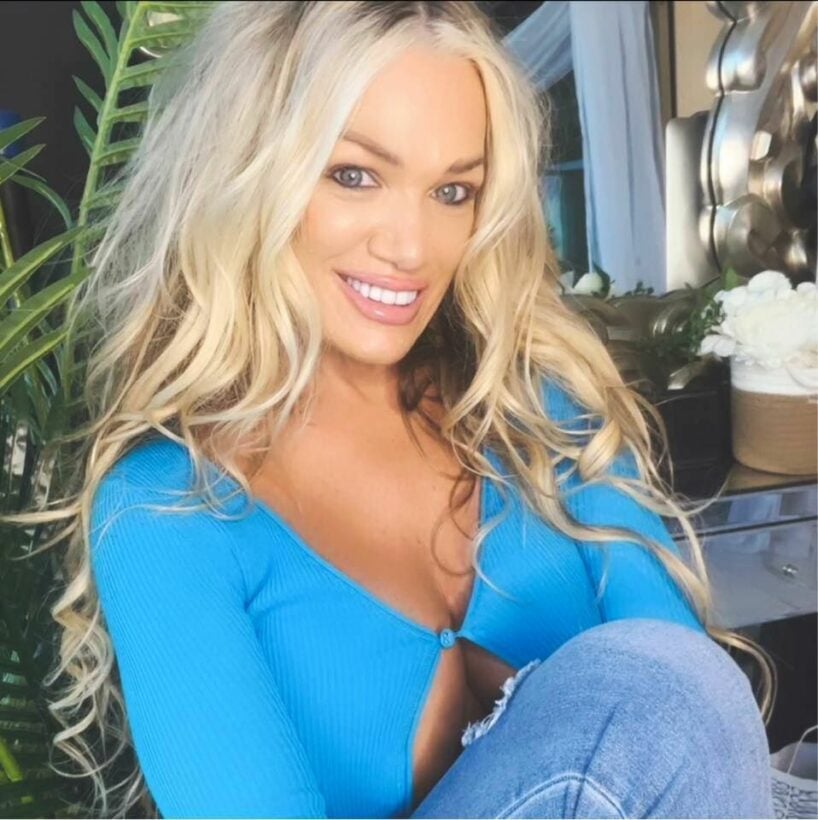 The world’s self-proclaimed “hottest grandma” revealed she was secretly dating cricket legend Shane Warne before his death in Thailand earlier this year.

The 51 year old model revealed she has gone public about their relationship because she says she’s still finding it hard to deal with his death.

“I have been devastated over the last few months. The world lost a legend and I lost a friend and confidante. The unthinkable happened. I was dating Shane but it wasn’t well-known. He wanted to keep it personal.

“He arrived on the Gold Coast and I met him after a cricket game. We hit it off straight away and spent the whole night talking and getting to know each other. I found him extremely interesting and I loved hearing about his life and what made him tick. We became extremely close and I made a promise to him that I would keep our story out of the public eye.

“At the time I had to be careful of the paparazzi as I had a publication trying to photograph me a lot where I lived. Shane and I would wear hats and sunglasses just to go out and we became creative on the Gold Coast and later in Melbourne when I visited.

“This is the first time I’ve spoken publicly about this and I always abided by his wishes and kept my life private. I couldn’t speak until now and I just want people to know he was a truly caring humanitarian. He gave back in so many ways through good deeds and he truly was a legend and someone who his kids can be forever proud of.”

The OnlyFans star also revealed that she had spoken to Warne before he had left for Thailand.

“I was in contact with him before he left [for Thailand] and he was a good listener. He made you feel like you mattered. He would tell me he felt so comfortable with me as if he had known me forever.”

Warne died of a heart attack on the island of Koh Samui, Thailand on March 4.

The 52 year old played for Australia in 145 Tests and took is the second-leading wicket-taker of all time behind Sri Lanka’s Muttiah Muralitharan, with 708 wickets.