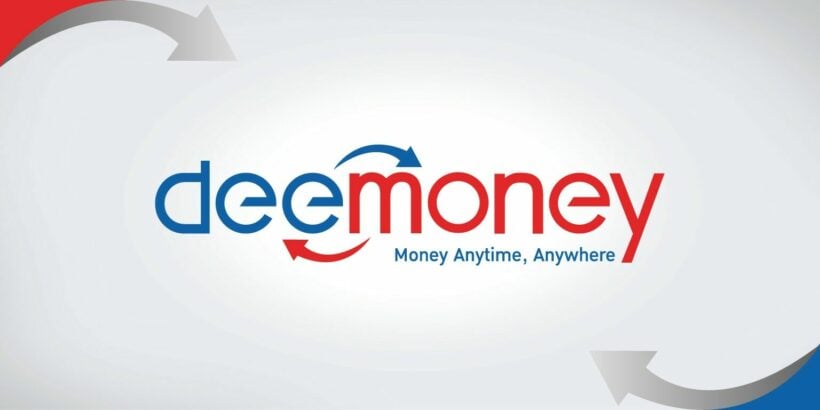 Even before COVID-19 changed the world of work forever, there was a trend towards a greater reliance on freelancers. In fact,they now make up 35 per cent of the global workforce– that’s about 1.1 billion people. Unsurprisingly, that number has been skyrocketing during the pandemic, with a growth of 24% recorded in just a single quarter at the height of the lockdowns.

The benefits of freelancing are equally beneficial to both the company and the employee. During 2020,75% of freelancers reported that their wages had remained stablethat year – something that a lot of full-time employees would struggle to claim during the same period. Under the best of bad circumstances, full-timers can be furloughed or have their salaries cut. At worst, they could be made redundant, with the process of finding a new position being a slow and difficult one. By contrast, a freelancer might lose one or two of their best-paying clients, but finding and onboarding new ones are rarely that challenging.

For their employers, freelancers are often able to provide consistent results at a significantly reduced cost. Savings can be made on all the expensive perks that full-time employees get, like medical insurance, snacks in the break room, bonuses, pensions and so on. As such, it’s not surprising that the gig economyis expected to reach a value of $455 billion by 2023.

The biggest savings for businesses come when they work with international freelancers, with the added advantage of giving them access to a world-spanning breadth of knowledge and experience. Those living in an area with a lower cost of living – such as Thailand – can charge less for their services than a westerner must while still delivering good quality and still getting a fair deal. In fact,one studyfound that digital marketing agencies in the west can save up to 400% by using freelance content writers in Southeast Asia.

Problems arise when it comes to paying international freelancers. It’s not as simple as asking for their bank details asinternational transfers can take weeksto be processed – weeks that your freelancer isn’t getting paid for and will be a lot less inclined to work during. Another solution is required to enable this lucrative industry.

How not to do it

There are some fairly well-established methods of sending money overseas, though they have their problems when you try to apply them to a business need such as paying an overseas freelancer. Most notable is the simple fact that they charge significant fees for each transfer.

It’s not just remittance companies that add fees. Some freelancing websites, such as Upwork, are able to handle payments for you, but they take a substantial commission from both the employer and the freelancer for doing so. Similarly, online payment portals like PayPal generally add a significant cost for sending money to an account established in another country. Any of these options may require the freelancer to add extra fees to their invoices to cover the cost of payment, potentially pushing the price up to the point that using them ceases to be cost-effective.

How to do it

What is needed is some service that will enable employers to transfer funds directly into an overseas bank account both instantly and cheaply. Fortunately, fintech has delivered just such a solution – specifically, those firms like DeeMoney that specialise in cross-border payments and remittance. They are able to handle payouts in local currencies quickly, transparently and with lower fees.

The chief advantage of such firms is they can help those freelancers with comparatively few clients to build a business. Some of the previously mentioned options would be somewhat effective and acceptable if working in bulk, but that requires that the freelancer have many clients paying premium prices, ideally all from the same country. However, this is a relatively rare scenario and of absolutely no use to those just starting out. With the gig economy continuing to grow, as we said in the introduction, fintech firms with a focus on international payments are absolutely essential to unlocking the substantial potential value of the industry through empowering micro-entrepreneurs.

There’s more to business than just sending money from one place to another, of course – especially when you’re working with a freelancer. Fortunately, fintech firms like DeeMoney provide the tools needed to help power and grow the gig economy.

Of course, not all freelancers work entirely independently. Indeed, a substantial chunk of the gig economy comes in the form of Uber and DoorDash drivers (or Grab, Gojek and dozens of similar companies, if you’re in Thailand), Fiverr, Airbnb, Freelancer.com, Upwork and plenty of others. In such cases, using financial services provided by fintech firms can make things a lot easier. For example, using a neobank instead of a traditional bank can help with the account setup process, especially as many smaller traditional establishments are not supported on even the largest platforms.

In an economy – indeed, a world generally – where the traditional concept of work and employment is rapidly evolving, it is hardly surprising that those companies working at the cutting edge of how we understand finance have a big role to play. In both cases, they are increasingly adapting to the desires of customers, whether that’s the urge to be your own boss or the want for a simple but personalised banking experience.