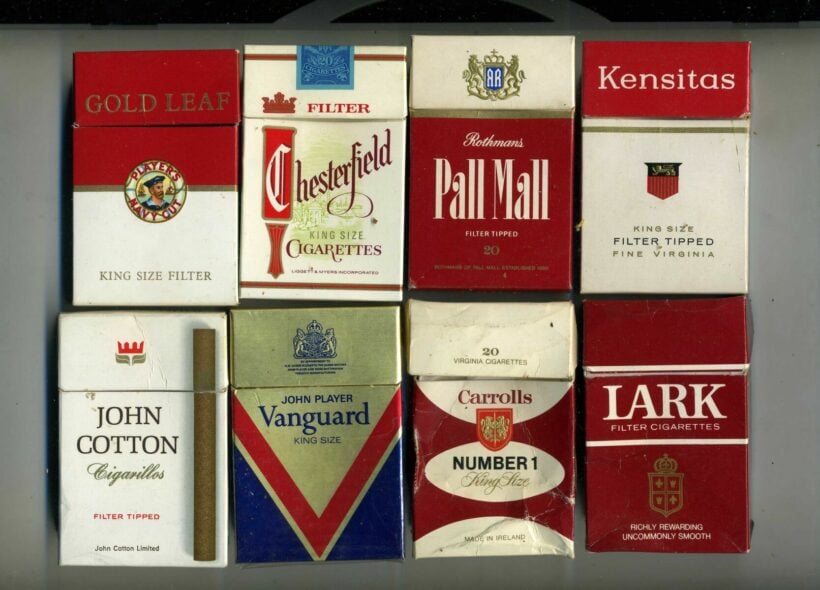 Naval officials and other police agencies have seized illegal cigarettes valued at 30 million baht. The officials seized a boat that had been used to transport the goods.

1,900 boxes with 475,000 packs of cigarettes were discovered. Allegedly, the smugglers were trying to move their shipment without paying tax.

Thai media reports that government agencies had received information from a similar case from the Excise Department in Krabi. The information provided indicated boats were carrying illegal cigarettes from Krabi destined for other countries. The first stop was reported to be Indonesia.

The cigarettes were distributed to 2 speedboats somewhere in the ocean off the southern province of Trang, yesterday.

It is not clear exactly when or where the police seized the boat, “Decho Cargo 89”, and arrested the 3 suspects.