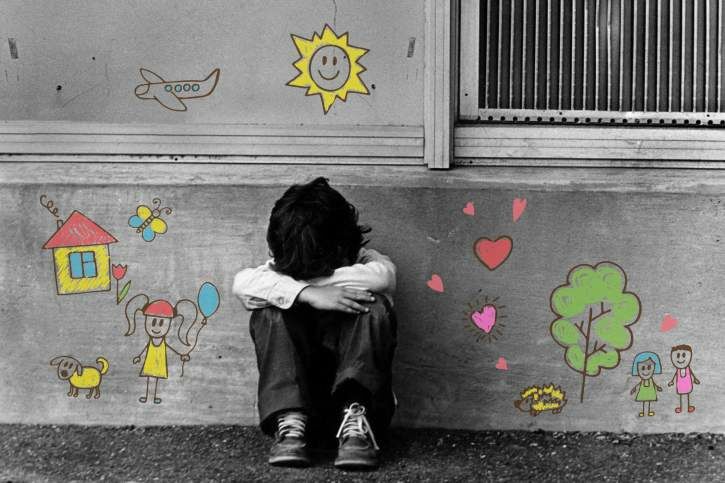 The judiciary of Indonesia was slammed by right groups when a 10-year jail term was sentenced to a 37 year old Christian priest Benyamin Sitepu, the principal of Galilea Hosana School in Medan, who was accused of sexually assaulting six students under his care.

The families were disappointed with the verdict by the Medan District Court as Sitepu did not receive the maximum sentence as he was given a lighter sentence since he had already apologised for his actions and signed a settlement deal with the families of two of the victims.

A human rights lawyer in Medan who represented the victims said, “If people commit crimes under the banner of the church, then the church needs to apologise,” while calling for religious organisations to take more responsibility for crimes that occur in the institutions in which they operate.

He believes that courts in Indonesia are unwilling to condemn religious leaders or sentence them to long jail sentences because of historical views about respect for people in positions of perceived religious authority.

The sexual assault scandal came to light after six female students came forward after one informed her grandparents she had been assaulted by the priest in March last year. The girls, who were 13 at the time of the assaults, claimed Sitepu took them to his office and inappropriately assaulted them while providing so-called “special lessons,” such as ballet.

And the priest allegedly took one of the students to a local hotel, claiming he was taking her to off-site karate classes, where he sexually attacked her and forced her to give him oral sex, according to one of the classmates.

A Human Rights Watch Indonesia researcher said the sentence was too light, especially given Sitepu’s age and Indonesia’s remission system, which sees most inmates serving approximately two-thirds of their terms. He might serve only seven years in prison and be out before he turns 50 if Sitepu is granted remission, citing he’d still be a threat to children then.

In recent months, Indonesia has experienced a rough period, with a number of alarming child sex abuse cases reaching national news, many of which implicated religious organisations. Under Indonesian law, the maximum term for child sexual assault is normally 15 years.

Members of the Christian community also believe that more needs to be done, and that religious organisations’ speaking out publicly could encourage authorities to make more arrests and put cases to trial, adding that not only parents of children in their care should be educated about how to recognise and report such cases, but also those who are going through the legal process should be supported as well.