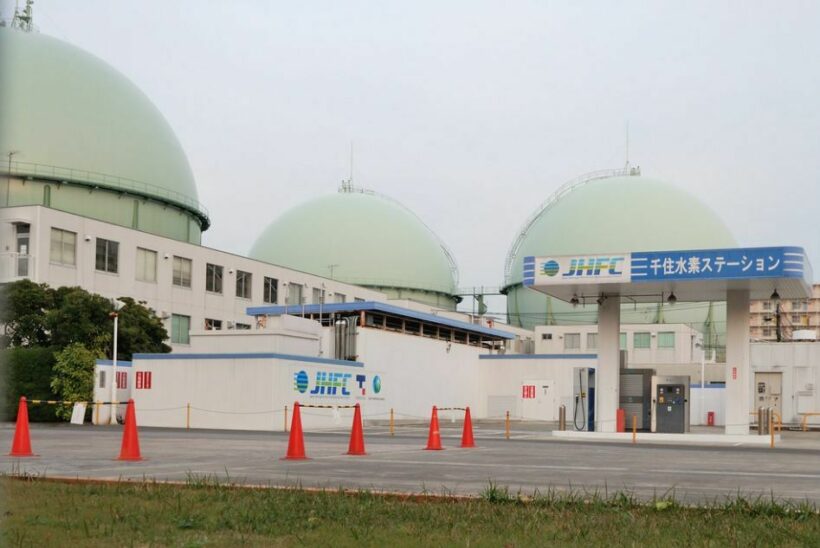 The bilateral relationship between Japan and Indonesia has taken the next step towards clean energy as the two nations agreed to cooperate on decarbonisation technologies such as hydrogen, ammonia, and carbon capture and storage (CCS), according to Reuters, citing the Japanese industry ministry.

The memorandum of cooperation (MOC) was signed on the same day while Japanese Industry Minister Koichi Hagiuda met with Indonesian Energy Minister Arifin Tasrif following his visit to Jarkata.

With a goal of supporting realistic energy transitions such as hydrogen, ammonia as a fuel, CCS, and carbon capture and storage (CCUS), both parties have the potential to eventually replace higher carbon fuels with hydrogen and ammonia.

Japan has been experimenting with hydrogen to replace natural gas and ammonia to replace some coal, whilst resource-poor Indonesia tries to develop global supply chains of carbon-free future fuels.