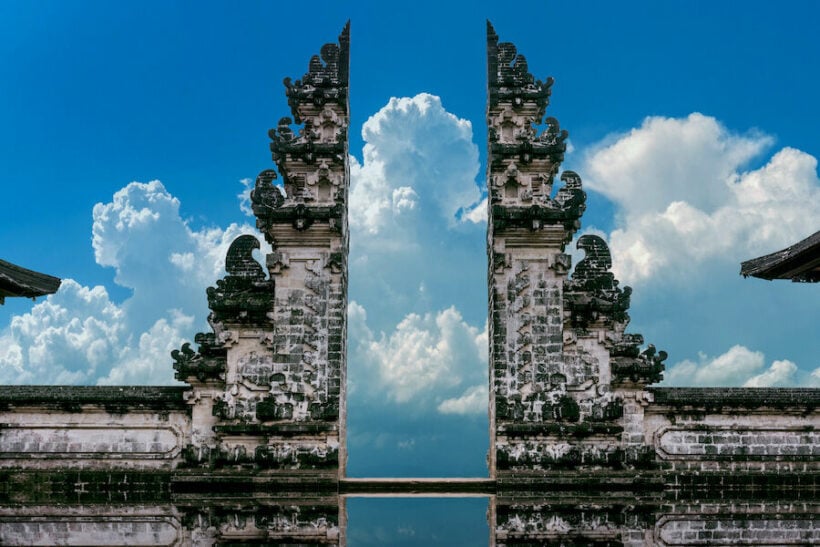 Indonesia scrapped its travel ban list and now all foreign arrivals can enter the Southeast Asian country. A seven day isolation period is still required for all travellers from overseas.

The 14 countries on Indonesia’s travel ban list due to high Covid-19 infection rates have all been removed, according to the country’s Covid-19 Task Force. The measure went into effect last week, allowing those from South Africa and the UK to travel to the archipelago country.

He noted that cross-border movements remain with limits in place due to the requirement to preserve stability, including the national economic recovery. The relaxing measures come as Indonesia prepares for various international events this year, including the MotoGP championship in March and the G-20 Summit in November, both of which are expected to attract more international visitors.