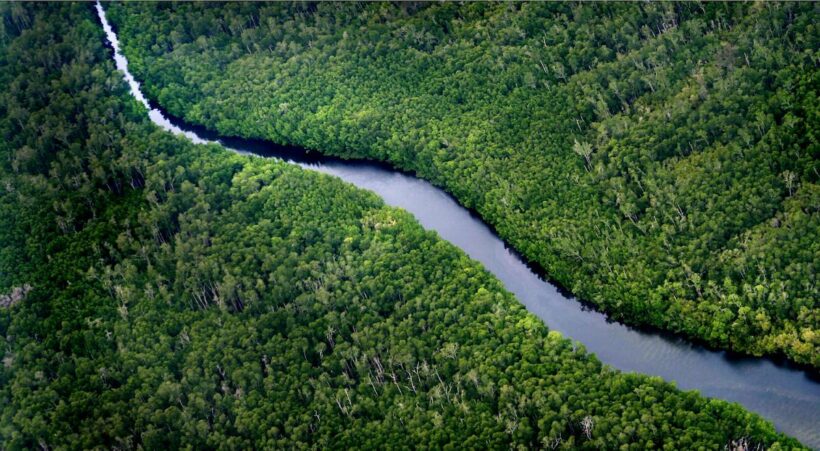 Indonesia is building a new capital… because Jakarta is sinking. According to Indonesia’s President Joko Widodo, the new capital will be built in East Kalimantan Province on the island of Borneo and named “Nusantara,” which means “an archipelago nation.” The House of Representatives approved a law for the government’s shift today.

The native name was proposed by Widodo himself. The new capital is around 2,000 kilometres northeast of Jakarta and will have a provincial government, similar to the 34 provinces of Indonesia. The government will also provide land for foreign embassies and representatives of international organisations to relocate their offices to the new capital within 10 years of the relocation beginning.

According to him, Jarkata will remain the country’s financial and commercial centre despite the city’s chronic traffic, pollution, overpopulation, and coastal flooding issues, as well as the need for a new economic driver away from Java for good reason.

Widodo declared plans to move the capital shortly after taking office for the second time in late 2019, although he will be barred from running for the third time in the future. With lawmakers also agreeing to the relocation scheme of the so-called “10-year national priority program,” authorities should be ready with it the following year.

Lawmakers also decided to use state funds to help subsidise the move, spreading the expense over ten years. The government had predicted that the project would cost 466 trillion rupiahs (US $32.5 billion), but that figure has not been revised since the outbreak began.