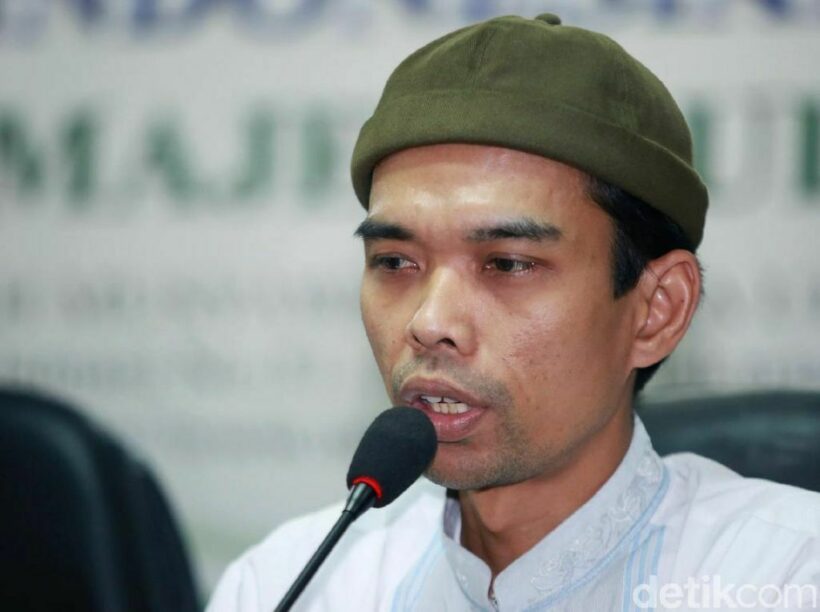 Singaporean authorities have announced yesterday that officials had barred a popular Indonesian Muslim cleric from entering their country due to his allegedly extremist teachings. Singapore’s Ministry of Home Affairs claims in a statement that the Abdul Somad Batubara, has called suicide bombings “legitimate” and “martyrdom” in the context of the Israel-Palestine conflict.

The MHA also claims that the cleric has preached that people of other religions, specifically Christians, are ‘infidel jinn’, or infidel spirits. He has reportedly called non-Muslims ‘kafirs,’ another word for infidels. But in a video on his Youtube channel, Somad reportedly said that immigration officials did not explain why he was barred from Singapore. Indonesia’s foreign ministry declined to comment on the incident.

Somad had travelled by ferry from Indonesia to Singapore, along with 6 others who were also denied entry by Singaporean border officials. Somad said in his video…

This news comes after an incident earlier this month when a 29 year old Singaporean man was arrested after he considered travelling to Afghanistan to join the Taliban. The young man reportedly became radicalised by watching sermons by foreign radical preachers online. The preachers who influenced him promoted teachings about ‘imminent end times’.

Singapore’s Internal Security Department now warns the public to be aware of signs someone might be radicalised. It said one of the signs is making hateful comments toward people of other races or religions.