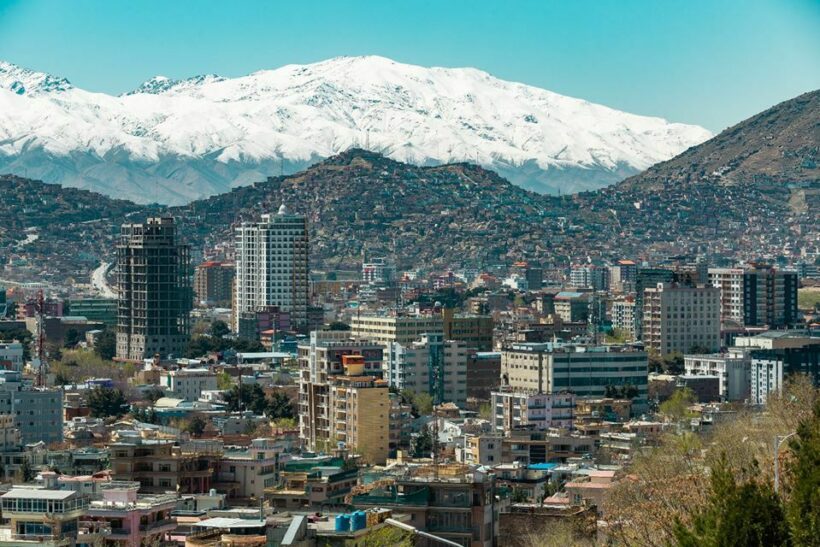 The bloodthirsty savages of ISIS are slaughtering minorities and ‘blasphemers’ in Afghanistan again. A police chief in the country’s city of Kabul said gunmen killed at least 2 people at a Sikh temple there yesterday. The ISIS affiliate group ISIS-K has since claimed responsibility for the attack.

An ISIS-K suicide bomber hurled a hand grenade at the temple’s security guard at the entrance, killing him. The bomber, along with 6 other gunmen, then tried to storm the temple, according to an ISIS-K telegram post. ISIS-K proudly wrote in the post…

“Armed with a rifle, pistol and hand grenades, he proceeded to shoot.”

But the 30 Sikh temple-goers were tougher than the terrorists anticipated. After a standoff between the 2 groups lasted for many hours, the Sikhs managed to kill all 7 militants. In addition to the security guard, at least one Sikh temple-goer was killed, although there might have been others killed.

Temple official Gornam Singh told Reuters that temple authorities couldn’t know how many people were killed because Taliban authorities didn’t let them inside the temple.

ISIS-K said on telegram that the attack was “an act of revenge” after members of India’s ruling Bharatiya Janata Party about the Islamic Prophet Mohammed. Islamic extremists across the globe consider insulting Mohammed a ‘crime’ punishable by death.

July 1 – Thailand more open than ever