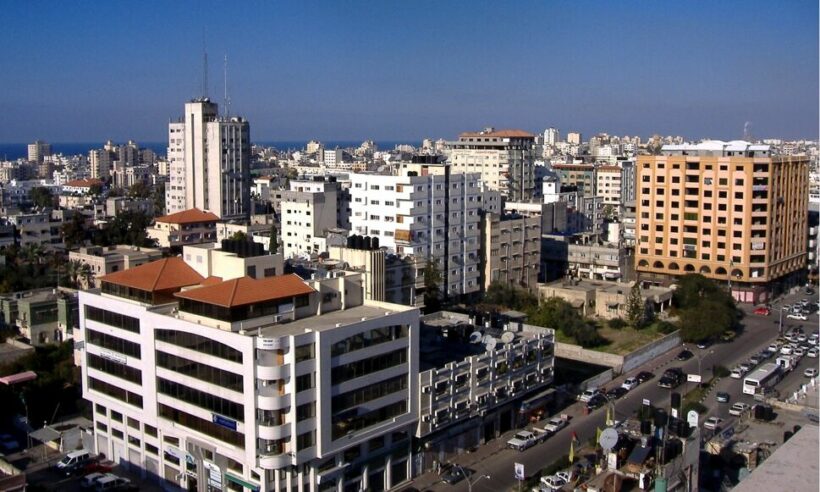 Israel and Palestine are exchanging rockets and air strikes again in what often appears a never-ending cycle of violence. Palestinian militants launched a rocket from Gaza towards southern Israel today, with Israel launching airstrikes in response. Although Israel’s military says the Islamist militant group Hamas fired the rocket, Hamas has not yet responded to the accusation. Another Islamist militant group that has launched rockets at Israel in the past is the Palestinian Islamic Jihad.

Israeli troops also killed 3 Palestinian gunmen in the West Bank city of Jenin yesterday. Hamas said that one gunman belonged to its organisation, however, a PIJ-affiliated group also claimed that the gunmen were tied to them.

Israel has recently ramped up its military raids in Jenin after terrorists from the city have committed several muderous attacks on Israelis in recent months. In March, a terrorist from the Jenin area killed 4 Israelis in the city of Bnei Brak. Meanwhile, there are several reports of Israeli settlers brutally attacking Palestinians in the West Bank.

Tensions flared again last month with Israel’s annual ‘Flag March’. The march celebrates Israel’s capture of Jerusalem in 1967 after the ‘6 Day War’. It is now heavily associated with Israel’s Right Wing, which has become the country’s dominant political force after decades of failed negotiations and conflict with the Palestinians. Last year, videos of Israelis at the flag march yelling “Death to Arabs” went viral on social media.

Palestinians have their hateful chants too. Palestinians, particularly in Jerusalem, have in the past recited a chant which in Arabic translates to “Jews, remember Khaybar, the army of Muhammad is returning”. The chant refers to a part of Islamic history when Muslims captured territory from Jews. As Israelis have become increasingly Right Wing, Palestinians have also increasingly supported extremist groups like Hamas.

So far, there appears to be no end in sight to the conflict and growing extremism on both sides of the most disputed piece of land on earth.