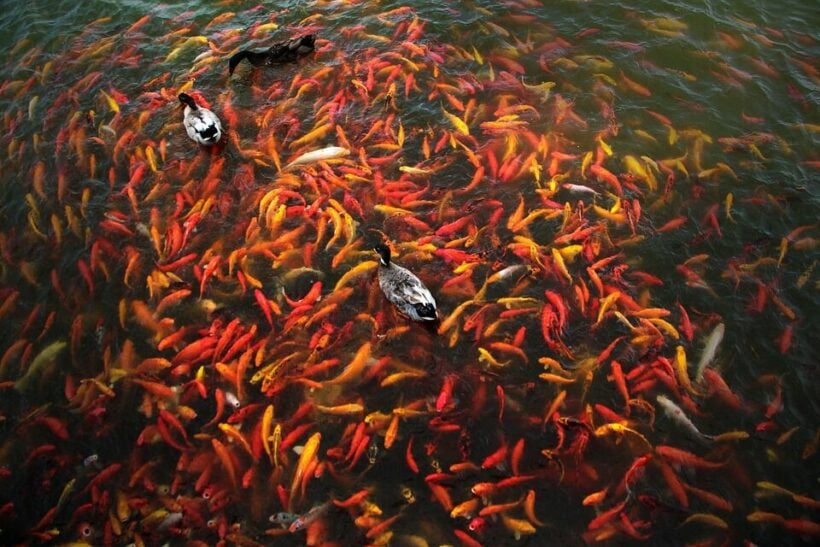 A Tokyo woman who sought impregnation from a “sperm donor” has given up her child for adoption, after she learned the father is actually a Chinese imposter, and has sued him for nearly US$3 million.

The woman, whose husband suffers from an unnamed heredity disease, was reportedly desperate for a second child when she sought out a sperm donor online. She chose the man because he claimed to be a single, Japanese and a graduate from the renowned Kyoto University.

In fact, the “donor” is married, Chinese and lacks such prodigious academic credentials.

The woman, who is in her 30s and remains anonymous, had intercourse with the Chinese man 10 times until she conceived in 2019, Tokyo Shimbunreported. While pregnant, she discovered the man’s true identity and decided she no longer wanted the child. But because it was too late in her pregnancy to have an abortion, she conceived and gave the child up to the state for adoption instead.

The woman has since filled a lawsuit against the man for emotional damage, alleging he tricked her for sexual gratification. But that the married woman, who lives with her husband and first-born child in Tokyo, reportedly had physical intercourse with the “sperm donor” a whooping 10 times makes this case seem more like an affair than a theft.

Japanese media has expressed little sympathy for either party, as it seems they’ve received their just desserts. The real loser in this case in the child, who has been treated like a disposable diaper and will now grow up without biological parents.

In Japan, sperm donation is unregulated, with artificial insemination procedures available at only 12 hospitals nationwide, The Telegraphreported. Men are free to flaunt their profiles without restrictions online, where women search for the ideal mate based on one-line descriptions of physical attributes. Usually, a man will solicit his profile under a pseudonym with contact info for potential clients to “DM” if interested.

Once a date is set for the transaction, the potentially procreating pair might meet at a hotel, where the man will ejaculate into a sterilized cup and pass it to the woman, who will then use a syringe to self inject the sperm into her uterus, accord to an article by The Japan Times.

And that’s how babies are made in modern Japan — at least 10,000 of them — according to reports.

While some donors offer their services for free, others operate on a freelance basis, taking commissions for each transaction. But this level of non-regulation leaves a lot of room for error and deceit. With no rules for what information must be shared in a donor’s profile, there is no way to verify a donor’s claims. There are also no laws stating how and where the transactions should take place, leaving such women vulnerable in dangerous “at your own risk” scenarios.