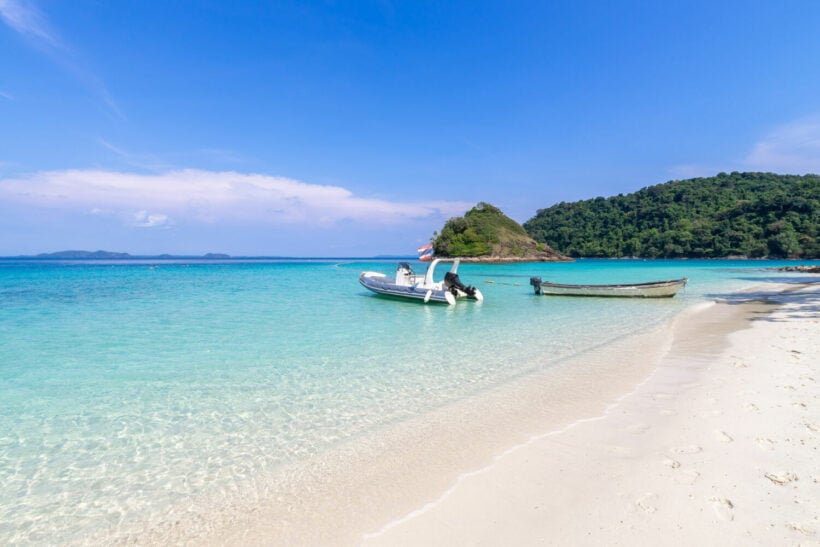 The popular tourist destination of Mu Koh Chang, on the Gulf of Thailand’s eastern seaboard, has been partially-closed, as a result of Covid-19. Officials have decided to close camp sites and other tourism facilities in the national park. However, the remainder of the island remains open to visitors.

According to a Thai PBS World report, there had been some initial confusion, after the park chief issued a statement ordering the closure of, “all tourism-related activities”. Some media outlets interpreted this as meaning everything on the island, including hotels, was to close. However, officials have since clarified that the closure order applies only to camp sites and other tourism facilities and activities in the national park. They must close until further notice, as officials attempt to curb the spread of Covid-19.

Mu Koh Chang consists of 52 islands, including the popular main island of Koh Chang and some parts of Koh Kood. It covers a total area of 650 square kilometres and was declared a national park in 1982. 70% of the park’s area is the sea. Thai PBS World reports that, in 2004, the Organisation for the Administration of Special Areas for Sustainable Tourism declared the national park a special area for sustainable tourism. Mu Koh Chang is in the province of Trat, in eastern Thailand.