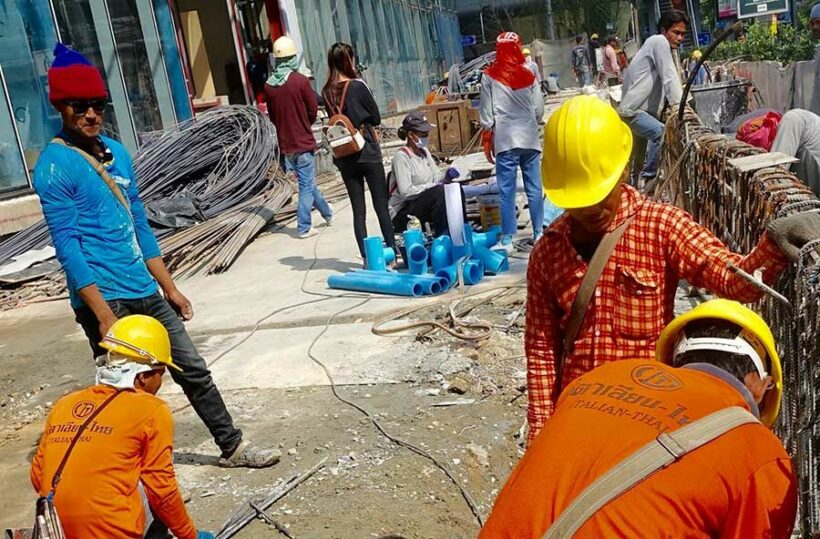 Thailand’s Labour Minister says the government is considering increasing the daily minimum wage to 492 baht. Suchart Chomklin was addressing the Anti-Fake News Centre in an attempt to clarify rumours circulating on social media, according to a Nation Thailand report.

“The ministry has discussed the raise with representatives of workers’ unions and businesses based on the rate submitted by the minimum wage sub-committee in each province. The highest rate submitted has been 492 baht per day, but this is for specific provinces and is not yet final.”

According to Suchart, his ministry will need to take into account a number of factors before determining the new daily minimum wage rate.

“The ministry will set the new minimum wage based on the cost of living, inflation rate, and economic status of employers in each area, to minimise the impact on related parties. The government insists on being partial and not taking sides.”

Suchart says he expects the new rate, as well as the provinces where it will take effect, to be confirmed by September.

There has not been an increase to the daily minimum wage rate since December 2019, when the rate for unskilled workers rose from 308 – 330 baht to between 313 and 336 baht.