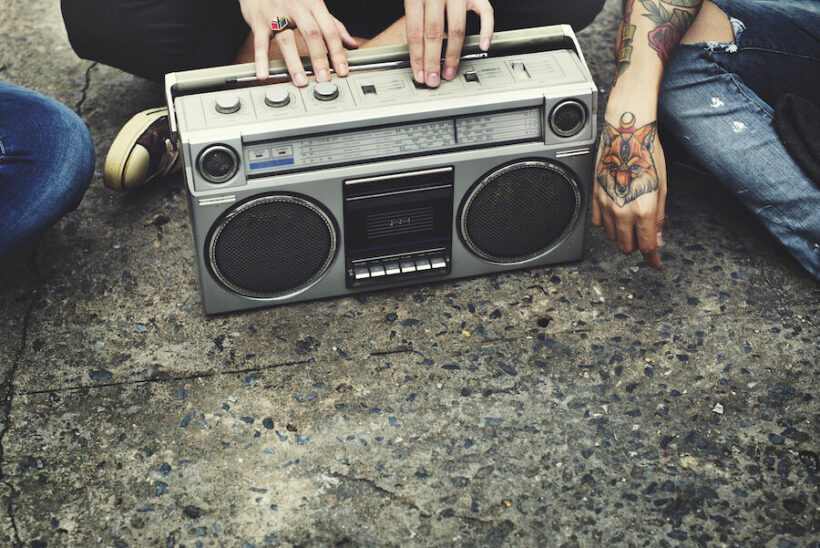 A songwriter from northern Laos’ Luang Prabang province has made a public apology for his sexually references in his music after being warned by the provincial Information, Culture, and Tourism Department. Not only have many people in the Southeast Asian country have criticised 31 year old Phimmasone Philachan’s sexually explicit lyrics, but he’s also apparently in violation of the Law on Performing Arts. He later vowed to remove it from all social media platforms within 24 hours.

According to Laos’ Law on Performing Arts, all artists must register with the Ministry of Information, Culture, and Tourism. All songs must be approved by the ministry before being released to the public, and the law prohibits the performance and publication of songs that contain references to sex, violence, drugs, or superstition.

Every province’s department of information, culture and tourism is now expected to review the content of unauthorised music that has not been censored by the ministry.