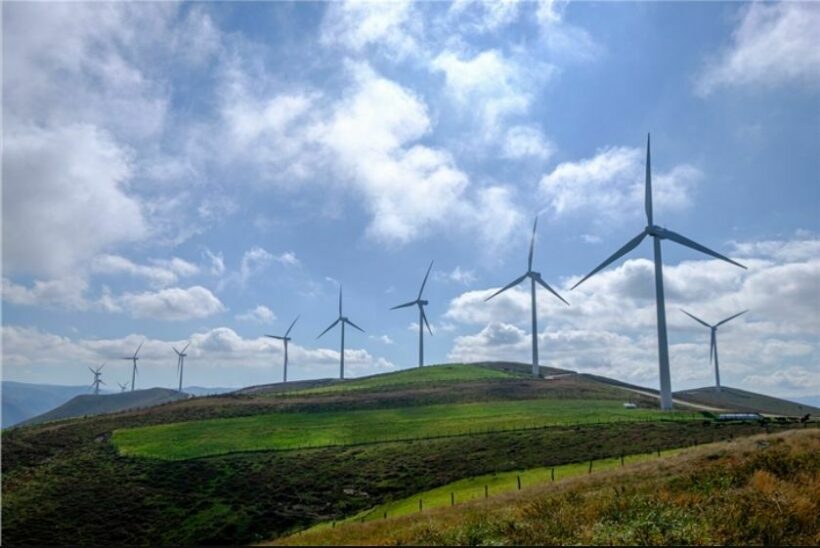 Thailand’s largest petrochemical producer has vowed to do its part in helping in the fight against climate change. PTT Global Chemical Plc announced that by 2030, it intends to cut greenhouse gas emissions by 20%. The company also aims to accomplish the goal of net-zero, or carbon neutrality, by 2050.

The chief executive of PTTGC reported that even with the initiative to cut emissions, the company is expecting an average annual growth of 4%. Their petrochemical production capacity is 14.07 million tonnes, which results in 8 million tonnes of carbon dioxide emissions each year. Thailand is on track to emit a total of 500 million tonnes of carbon dioxide annually by 2030. The recently published Lancet Countdown outlined the grim toll that climate change was taking on global public health.

PTTGC hopes to curb their own emissions by increasing production efficiency, using cleaner energy resources and utilizing new, energy saving technology during the production process. They also intend to produce more bio-based petrochemical products. In August, the company partnered with the US firm Cargill Inc. to develop a biopolymer production facility that will specialise in using green agricultural products to develop polylactic acid and biodegradable plastics.

The chief executive of PTTGC also said that they are investing in reforestation projects and carbon capture storage technology, and explained that carbon neutrality and sustainability in general will be an important part of the company’s business plan moving forward.

“The commitment to the net-zero goal encourages us to make a balance between business growth and sustainability.”