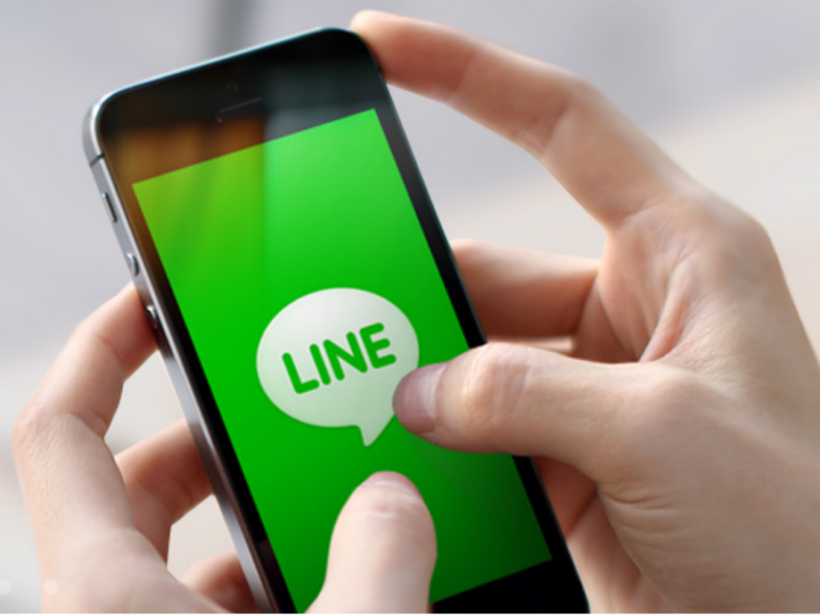 LINE, a chat app popular in Thailand, is warning users to be on the lookout for scammers who might use SMS and LINE chat to steal personal information. The app said today that recently, some scammers claimed to be company officials, and posted job announcements via SMS and Line chat.

LINE said that scammers are also adding people as ‘friends’ in order to steal their personal information, and hurting people and companies involved. The app tells users they can report scammers by clicking ‘Other settings’ and ‘Report’.

“…we would like to ask Line users not to click on links with unknown origin or provide personal information through online channels without checking thoroughly.”

This news comes after Thai police warned the public last month not to fall for so-called ‘deepfake’ scams. A Thai deputy police spokesman warned that scammers are using deepfake technology to pretend to be police on video calls, and pressure people to transfer money to them.

The spokesman, Siriwat Deephor, demonstrated how scammers use deepfake technology. He said in most cases, scammers merge footage available online of police officers, such as footage from press conferences, with the lower part of their face. This way, it looks on video calls as though it is the police officer talking to the victim.

Siriwat added that Thai police don’t have a policy of getting a suspect or a defendant to transfer money for examination. He advised that people call 191 or the Royal Thai Police 1599 hotline to notify them of suspicious calls like this.

One major instance of a video call scam happened last month. In a clip circling online, a policeman from Chon Buri appeared to be talking, but his strange mouth movements gave away that the video was fake. The clip showed a video call between the ‘police officer’ and a desired victim. However, the victim didn’t fall for the trick, since the mouth movements gave it away.