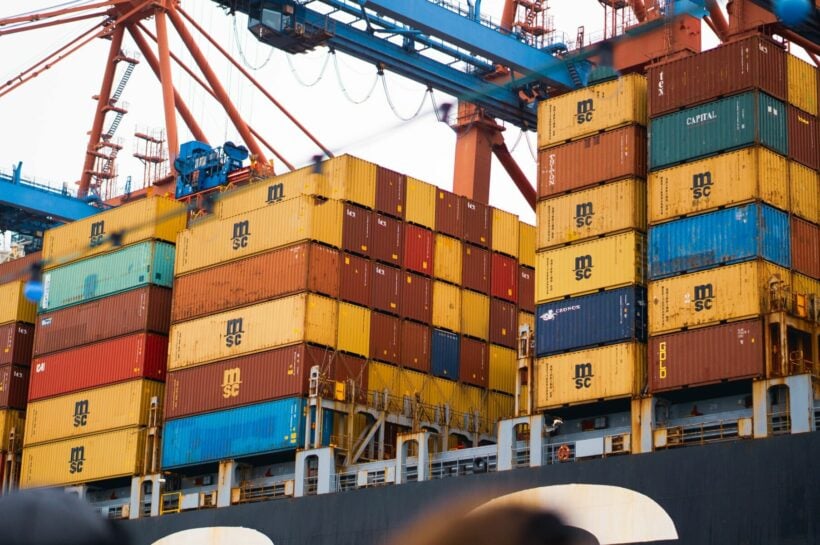 With no ending in sight in regards to lockdown in China, Thailand has been told it must source raw materials from other countries if it is to survive causing a stink in the farming industry.

China is the nation’s largest supplier of raw materials and the spread of the ongoing Covid-19 Omicron wave has shut down the major shipping hubs on the mainland and paralyzed the industry.

Shanghai, Guangdong, Fujian, Shandong, Zhejiang, and Jiangsu are responsible for 72.6% of all the mainland’s exports to Thailand, six cities with extraordinarily high infection rates.

Thailand is highly dependent on China for the exports of chemical products, electrical appliances, rubber, paper, wood, and especially fertiliser.

Fertiliser companies are suffering because of the increasing rise in production costs. In Q1, the global price of finished nitrogen averaged US$833 per tonne, up 162% year-on-year, which caused the wholesale price of fertiliser in Bangkok to increase to 20,185 baht per tonne, a year-on-year rise of 149%.

The decline in fertilizer exports and its increasing costs has hit the farming industry hard. And study by National Economic and Social Development Council reveals a disruption to exports is set to continue.

“Thai manufacturers in those categories may have to speed up sourcing raw materials from other countries,” says NESD secretary general Danucha Pichayanan.