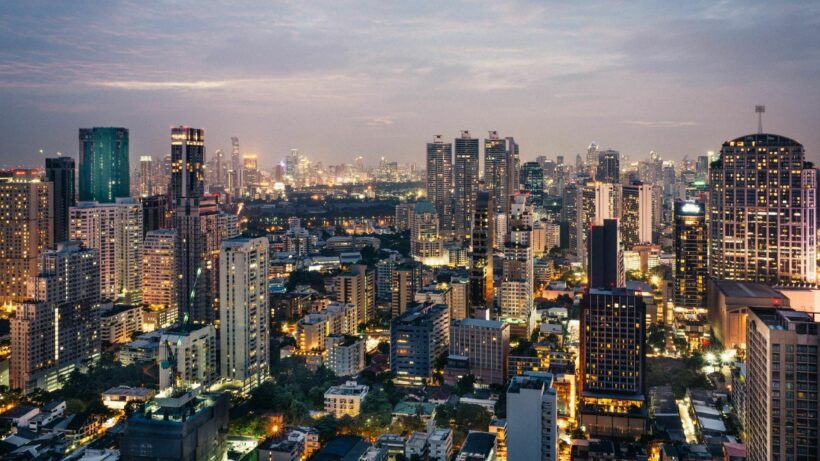 Lots of Hong Kongers have been searching for flights to Bangkok ever since Hong Kong’s government announced fewer quarantine days on Monday. From now on, people travelling to Hong Kong will only be required to quarantine in a hotel for three nights, down from seven. The day the government announced this, flight searches out of the territory jumped up by 290%, and Thailand’s capital was the top search destination.

Hong Kong has been said to have the world’s strictest Covid-19 travel rules, and the territory’s residents have been cooped up. According to Expedia, data shows that Hong Kongers’ travel plans have been picking up over time. The travel company’s head of PR in Asia says that interest in international flight searches on Expedia.com.hk grew 60% from April to June from the previous quarter. The head of PR, Lavinia Rajaram said…

“..Expedia’s flight search data has indicated that Hong Konger’s interest in the resumption of overseas travel has been gradually picking-up over the course of the last six months.”

Expedia says that searches from Hong Kong also show a strong demand for flights from Seoul, Phuket, and Singapore.

This news comes after a survey published last week found that 86% of 3,000 Hong Kong residents said they would go to Thailand within the next year. 94% listed Thailand in their top 5 travel destination choices. 57% of those surveyed said that before Covid they had taken Thai holidays at least five times previously.

So besides Bangkok, where else do Hong Kong citizens want to go within the Kingdom? The capital city topped the list with 82% of respondents liking Bangkok best, followed by 53% picking Phuket, 48% craving Chiang Mai, 36% selecting Samui, and 31% preferring Pattaya.

Festivals garnered interest among Hong Kong travellers with 62% of people curious to take part in the wet new year’s celebrations of Songkran, 43% of people interested in the floating festival of Loy Krathong, and 21% want to attend a music festival in Thailand.

Nature and cultural experiences are big draws for those interviewed, with 39% mentioning hiking to watch Thailand’s beautiful sunrises, many mentioning marine conservation for sharks or sea turtles (31%) or coral planting (28%). 36% would like to delve into the local culture by doing homestays, and 42% were interested in coffee and tea gardens.