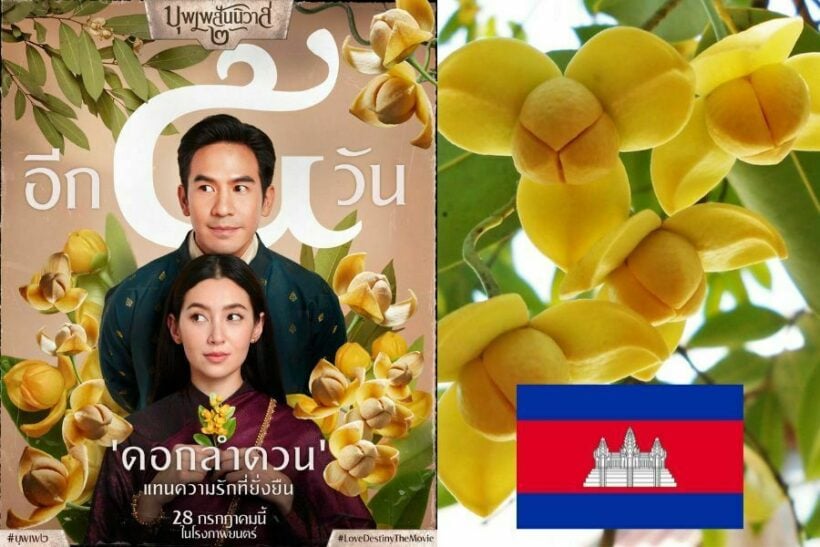 The cinema proved to be a popular destination over the four-day holiday weekend in Thailand with Love Destiny proving to be a box office smash.

The movie, a spin-off from the 2018 TV series of the same name, registered record takings at the box office for a Thai movie in over two years, raking in almost US$5 million (about 178 million baht) between July 28-31. The cash registers took US1.4 million (51 million baht) on the movie’s opening day.

No one knows whether the insults swapped between Cambodian and Thailand netizens caused the box office to rock with Love Destiny but it was certainly the top flick over the holiday weekend.

Love Destiny wasn’t the only Thai movie making its screen debut, the monster-adventure film Leio roared into action over the weekend while the Marvel Studios series continued with Thor: Love And Thunder, which was in its third week.

The Love Destiny film spin-off, directed by Adisorn Tresirikasem, is a co-investment between Bangkok-based GDH 559 and Broadcast Thai Television.

The movie is a historical rom-com set in the Rattanakosin period with “Bella” and “Pope” playing different roles in a tale of pre-destined love.

Songpol Wongkondee, GDH 559’s director of sales and international business, said everyone involved in the making of the movie is delighted to see the film doing so well despite the ongoing Covid-19 pandemic.

Cinemas in Thailand closed around March 2020 as the kingdom locked down for the pandemic. Doors reopened again in October last year and now all seating restrictions have been lifted bringing movie theatres back up to full capacity.

Thailand to import smallpox vaccines from US this month

The best dating apps and sites in Bangkok (2022)