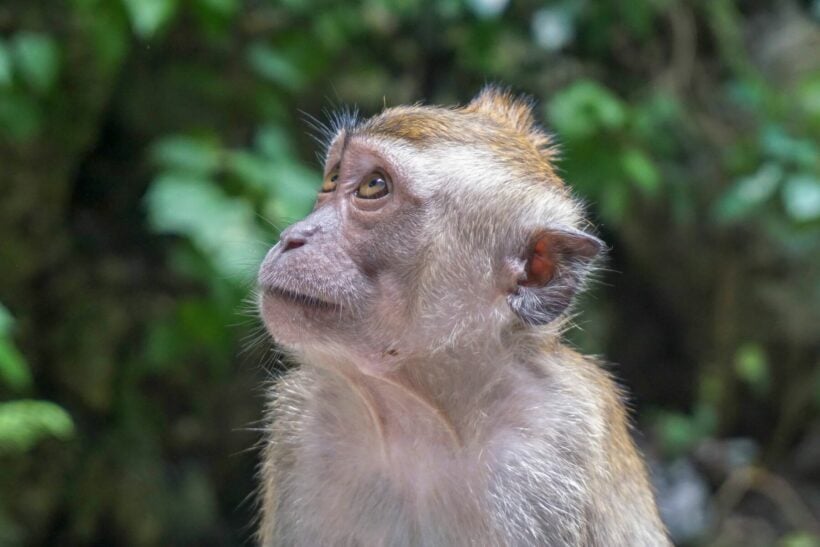 Veterinarians from the National Parks, Wildlife and Plant Conservation Department revealed there have been no traces of monkeypox found during a neutering project of wild macaques in Prachuap Khiri Khan, in southern Thailand.

The neutering campaign to control the population of wild macaques began on June 1. The goal of capturing 600 macaques, roaming the hills of Khao Ta Kiap and Khao Hin Lek Fai, has not been met just yet. About 200 macaques have been captured and tested. The majority of the primates had already been fixed, and they all tested negative for monkeypox.

Wanchai Singto, director of the Protected Areas Regional Office 3 in Phetchaburi, expressed concern that the monkeys might become infected as a result of their interactions with tourists but after the recent tests he says he’s confident that none of the monkeys in Hua Hin, Prachuap Khiri Khan, have monkeypox.

The ongoing sterilisation project, which began under a memorandum of understanding between Protected Areas Regional Office 3 and Hua Hin Municipality, has curbed the spread of the monkey population in Prachuap Khiri Khan.

The sterilisation process will continue until the goal of neutering 600 monkeys is achieved.