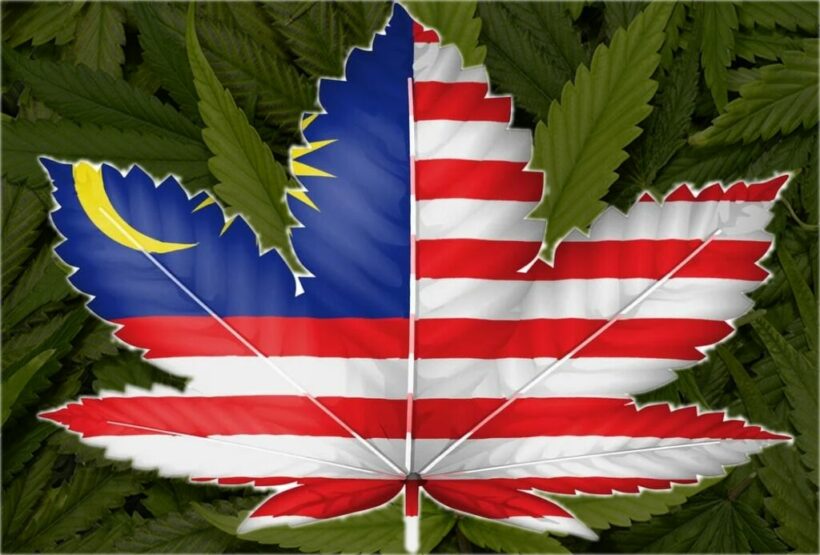 Malaysia is currently considering similar laws to those Thailand adopted to allow cannabis to be used for medical purposes in the country. The Malaysian minister will visit during the upcoming Asia-Pacific Economic Cooperation summit and had mentioned previously at the 75th World Health Assembly in May that he would like to check out the cannabis policy in Thailand.

Anutin recently met with Malaysia’s Thai ambassador and discussed his counterparts upcoming trip. He’s making plans to take the Malaysian minister on a tour of medical marijuana use in the country, and educate him on the extraction of cannabis cola are clustered flowers that can be used for medicinal purposes.

Anutin’s party had pushed for the legalisation of cannabis but then backpedaled saying that they never intended it for any recreational use, only for use in the medical field. Restrictions and regulations are being eventually put into place that limit cannabis use in public and in situations where it should not be consumed.

New regulations are expected to be passed to the parliament this week where will then go up for royal approval. The bill and its regulations are currently being debated and formulated in a special house committee.

But, as cases of illnesses or hospitalisations due to cannabis have been dropping, Anutin says recreational abuse is declining and that if Malaysia adopts a similar medicinal marijuana law, it will bring legitimacy and validity to the concept of cannabis being used in a medical setting.

“If Malaysia joins Thailand in legalising cannabis for medical use, even though our neighbour has much harsher narcotics laws than Thailand, I believe that would reflect well on our success in bringing the plant into our medical system. More people have acknowledged the proper way to use cannabis. From now on medical staff can openly prescribe cannabis-based medication and patients can safely rely on cannabis treatment,”