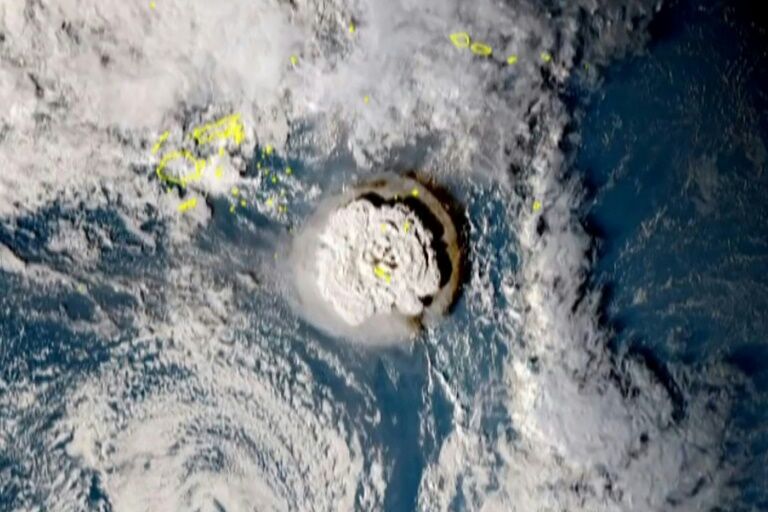 Tsunami warnings were issued in the US, Canada, and Japan following a large underwater volcanic eruption that originated on a small island in the South Pacific last weekend. The Malaysian Meteorological Department (MetMalaysia) declared that there would be no tsunami threat in Malaysia yesterday.

According to the Malaysia government’s report yesterday, no tsunami threat has been calculated so far under its monitoring of tidal gauge readings, international and local buoys, adding that MetMalaysia will continue to monitor the event’s progress and update the public as necessary.

An underwater volcanic explosion off the coast of Tonga caused a tsunami that threatened the lives of over 100,000 people on small islands in the South Pacific, with a population of just 70% of the residents on the main island of Tongatapu, by taking out their power on Saturday.

At the same time, Japan has experienced tsunami waves as of yesterday noon, when a 1.2-meter tsunami hit Amami and another 1.1-meter wave hit Iwate Prefecture, according to the Anadolu Agency.

Another 3-metre tsunami could impact Japan’s southwestern islands, according to the Japan Meteorological Agency. The US National Weather Service’s Tsunami Warning Centre has also issued a tsunami warning for the US and Canada’s western coasts.

Where to find the best vegan food in Bangkok 2022