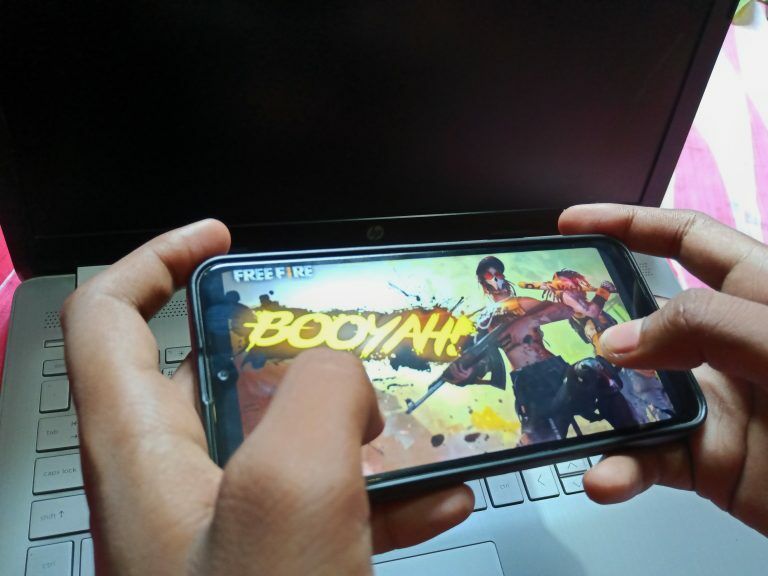 Thai police arrested a 24 year old man for allegedly deceiving a 12 year old girl into sending sexually explicit videos of herself through Thailand’s popular online survivor shooter game Free Fire, which is played on a smartphone. He allegedly used the photos to blackmail the girl’s parents.

The child’s parents filed a complaint with local police in November and the Chiang Mai Provincial Court issued an arrest warrant for the man, Thanawan Saijai, on several charges including possession of child pornography, sexual exploitation, extortion, and enticing a minor for indecent purposes.

Reports say Thanawan fled to Buri Ram where he was arrested on Saturday. The superintendent from the Thailand Internet Crimes Against Children Task Force says officers confiscated the man’s mobile phones.

The task force superintendent is advising parents to keep a closer eye on their children, warning that they may come across sexual predators while playing online games or browsing the internet.