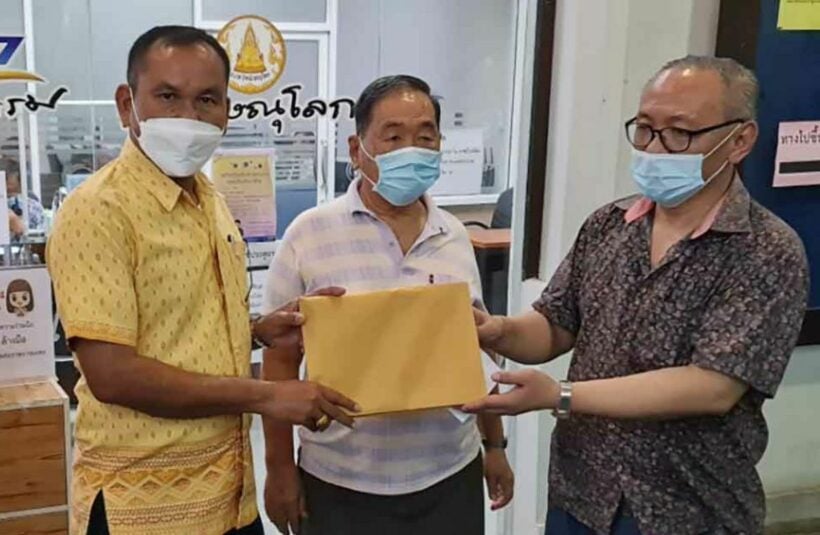 A 77 year old businessman in Phitsanulok discovered that 50 million baht was missing from his bank account and has accused his adopted daughter of stealing it. The money is claimed to have disappeared from 6 bank accounts without the man’s knowledge and he has now asked the bank for detailed statements to identify when and how the money was withdrawn.

The bank has so far only provided details for 3 accounts, prompting the businessman to go directly to the Bank of Thailand which ordered the bank to investigate his accounts.

The plot thickens as the man’s adopted daughter is married to a former manager at the bank. The man says that statements show that the manager made multiple withdrawals totalling 50 million baht without presenting a bank book.

The man says he will file legal complaints with the Crime Suppression Division after already going to the provincial Damrongtham centre.

The 77 year old multi-millionaire is said to have grown his fortune as a rice seller at a market and later getting into money lending. His wealth is estimated at more than 100 million baht.

He has 2 biological children and 2 more adopted children. It has been rumoured that his adopted children were upset over the man’s plans for dividing up his assets, suggesting a motive for the money’s disappearance.

An investigation is ongoing.