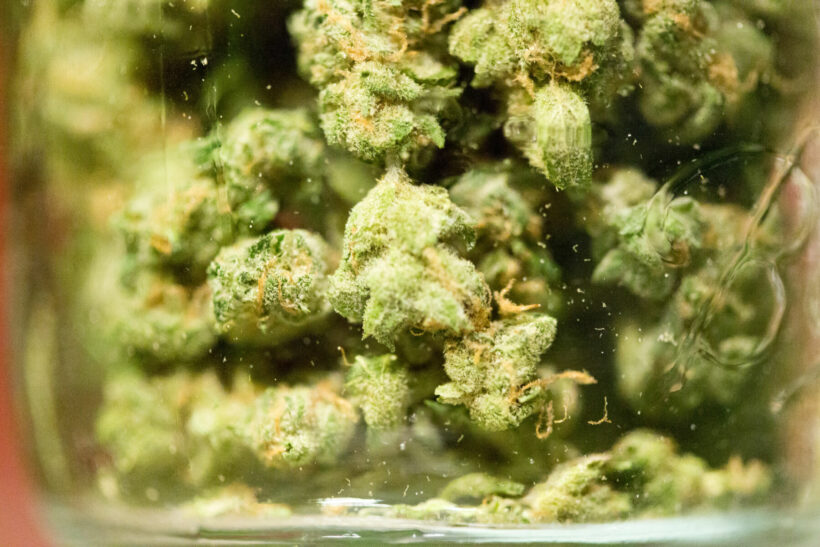 The cops say the marijuana had been dried and they allege the suspect had packed and sealed it in cardboard boxes for sale. They also allege the man was selling his dried goods on the internet, via Facebook and Line. The illicit wares were then shipped through a transport company.

Last year, Thailand removed Marijuana (weed, pot, grass) from the narcotics list. The amended law was to allow patients, medical practitioners, and traditional healers to grow marijuana for medical and commercial use. However, cannabis buds are still classified as a Category 5 narcotic with harsh penalties.