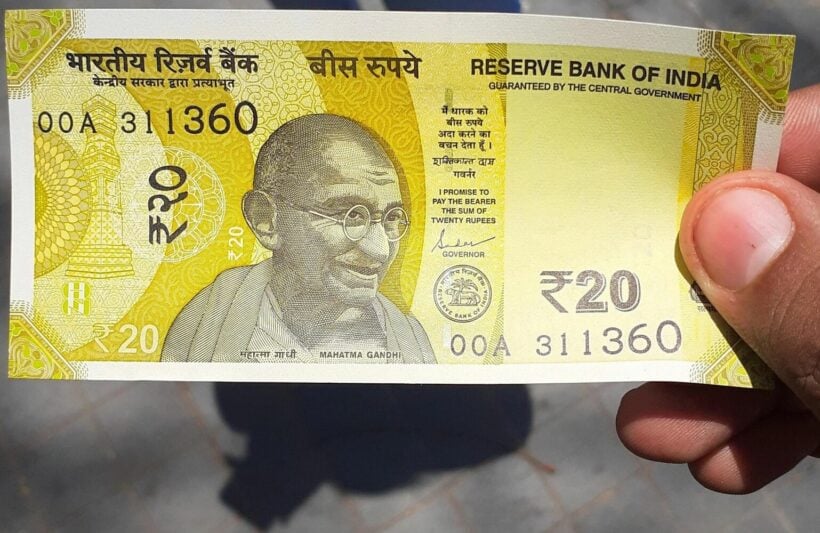 22 years is a long time to fight a court battle, but nine baht is nine baht, right? A lawyer in India believes so, and has fought for justice against Indian Railways for more than two decades because he was overcharged by 20 Indian rupees, the equivalent of almost 9 baht, 21 pence, or 25 American cents.

The lawyer who is now 66 years old, bought a train ticket in 1999 in Uttar Pradesh to travel from Mathura station to Moradabad, a 70-rupee (31-baht) ride. But he was charged 90 rupee and despite his protests, he was not refunded.

The man went to the local consumer court and filed a complaint seeking justice against North East Railways Service, a division of Indian Railways. The resolution didn’t come quickly, but the man dug in his heels and over the course of the last 22 years, he attended 100 hearings in the case. Years were lost in the fight against Indian Railways, but the sacrifice was worthwhile for justice, according to the man.

“You can’t put a price on the energy and time I’ve lost fighting this case. This was always about a fight for justice and a fight against corruption, so it was worth it.”

His family tried to talk him out of pursuing justice but the man could not be swayed. He saved money by representing himself in court and insisted it wasn’t about the money. He fought tirelessly, advancing the case all the way up to the supreme court. Many look at the lawsuit as an illustration of India’s clogged courts where outcomes can take 10 to 15 years to resolve in a system that is backlogged by about 40 million cases.

But even more shocking than one man’s unfaltering determination for justice against being overcharged by the train company is Indian Railways themselves choosing to continue the battle for over 20 years without ever deciding to just pay the man his refund and admit the mistake. This is India’s single largest employer – mega-company – and remember this was over the equivalent of nine baht.

In the end, a railway tribunal dismissed the case and the court ruled in the man’s favour, compelling Indian Railways to pay the man his 20 rupees, with 12% interest, and a warning that failure to pay within 30 days will result in interest rates rising to 15%. The court also awarded punitive damages – a fine of 15,000 rupees, about 6650 Thai baht.

And justice was served.