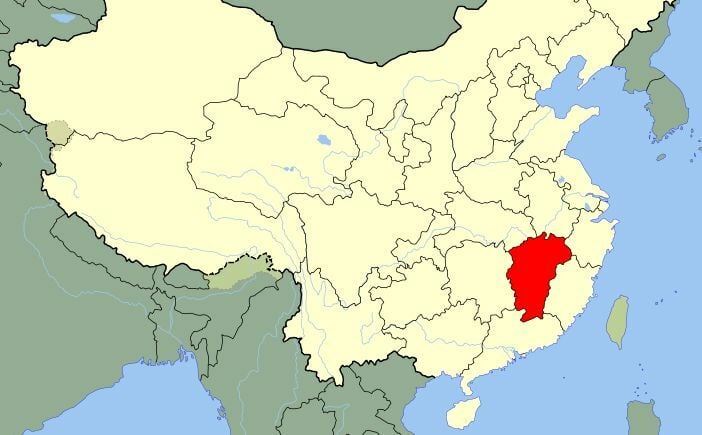 A man has stabbed 3 people to death at a kindergarten in China’s eastern Jiangxi province yesterday. The man also injured another 6 people. Since the victim’s identities haven’t been reported yet, it’s not yet known if any of the people killed or injured were children.

After he carried out the horrific attack, the stabber fled to a neighbouring country. Over 1,000 police officers searched for the stabber, and caught him 12 hours later. The man is 48 year old Liu Xiaohui.

Jiangxi education officials have now urged schools in the area to “strengthen campus safety”. The Education Ministry now warns that it will investigate safety issues on campuses, and schools with insufficient security personnel and safety measures will be closed for the rest of the summer term.

Two similar attacks happened in China in 2021 and 2020. In 2021, a knife attacker killed 2 children and wounded 16 other people at a kindergarten in the southern province of Guangxi. Authorities did not confirm what the attacker’s motive was, but Hong Kong news outlets said the suspect was going through a divorce, and his wife worked at the school.

In another incident in Guangxi in 2020, a knife attacker injured 37 children and 2 adults at a school. Chinese state-run media claimed the attacker was a security guard at the school, but no further information was provided.