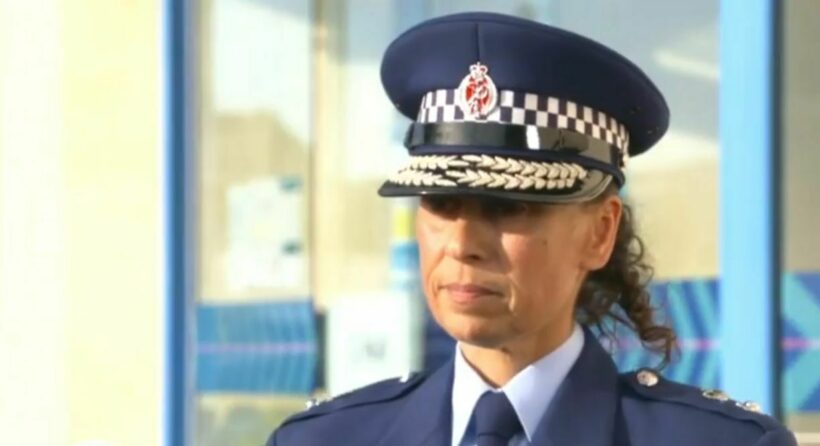 A violent attack has gripped New Zealand after a man stabbed 4 people in a neighbourhood in Aukland yesterday (Thursday). The 4 all suffered moderate injuries, according to a police commander.

But locals didn’t cave in to the attacker. Waitematā district commander Superintendent Naila Hassan, told the press that neighbours jumped in to follow and surround the culprit after he started stabbing people, and one neighbour took him down with their walking crutch. She said…

“Members of the public acted with extreme bravery.”

After the stabber was defeated he was also moderately injured, and was taken to a hospital. So far, the violent man’s motive remains unknown. Hassan said the attack was “an extremely fast-moving incident”, and lasted less than 10 minutes. She said the heroes who stepped in to stop the man prevented the attack from being much worse than it could’ve been.

Hasan said there was no sign that the attack was a hate crime, and the victims were of different genders, ethnicities and ages. She called the attack a random, isolated incident, saying the culprit was from the area.

New Zealand has seen a number of stabbing attacks in recent years. Last year, an ISIS-inspired attacker stabbed 5 people in an Aukland supermarket before police shot and killed him. Three of the victims had critical injuries. In another attack last year, a man stabbed 4 people in a Dunedin supermarket, severely injuring 3 of them.