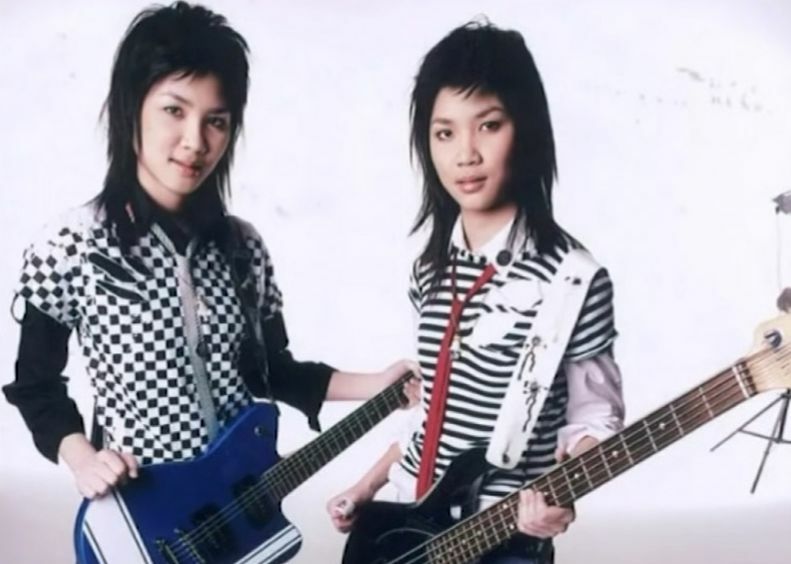 A man who posted a threatening message on Twitter aimed at the twin daughters of Thailand’s Prime Minister Prayut Chan-o-cha has been sentenced to 5 years imprisonment with no parole. Yesterday, Southern Bangkok Criminal Court found the man guilty of “publicising a crime” and for breaking the Computer Crimes Act because of a Tweet he posted in March last year.

“If anyone finds Prayut’s daughters anywhere, don’t forget to rape them.”

PM Prayut filed a case against the author of the tweet at Nang Loeng Police Station in Bangkok on March 23 last year, under the premise that the Tweet broke both the “Computer Crimes Act” and Section 85 of Thailand’s Penal Code, “Publicising a Crime,” which states…

“Whoever propagates or publishes to the general public to commit an offence and such offence being punishable with imprisonment of no less than six months.”

At first, Wuttichai told police he was hacked and it wasn’t him who wrote the Tweet aimed at twin sisters Thanya and Nittaya Chan-o-cha. However, when police searched his accommodation and looked through his Notebook device they found no evidence that he was hacked.

Wuttichai ultimately confessed to the crime, and the court finally sentenced him to 5 years imprisonment with no parole yesterday, more than a year after the Tweet was posted. The court sentenced him to 7.5 years at first, but considering he had never committed a crime before, they reduced his sentence by 2.5 years.