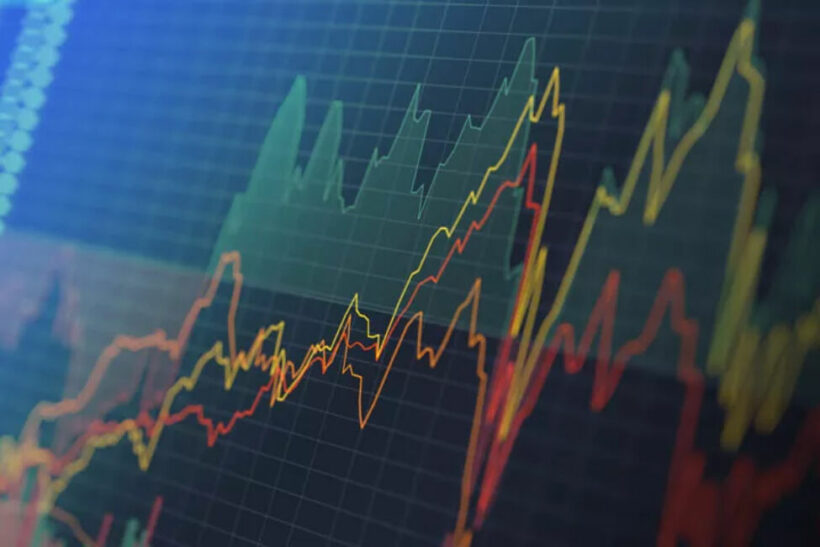 A scam company called MBC Club was busted by national police for running a Ponzi scheme with thousands of victims that caused 1 billion baht in damages. The scheme claimed to be earning huge profits from Foreign Exchange Market trading while duping people out of their money.

The Royal Thai Police Deputy Commissioner-General announced the bust and arrest of a man behind MBC Club who collected the alleged investment money from the victims. The fake company make promises of impressive financial gain, including claiming a 40% average monthly return and even a year-end bonus of a Porshe luxury sports car.

MBC Club claimed to be investing money on its victim’s behalf in Forex trading and even would pay out “dividends” on initial small investments to gain the trust of customers. Then when they dumped more money into the Ponzi scheme, the future rounds of returns dried up and were never received.

Police investigated the scam that they say caused substantial damage to the Thai economy and were able to obtain an arrest warrant for a man who owns the bank accounts that the 1,000 victims transferred their money into when they thought they were investing in a booming Forex trade.

The Royal Thai Police have vowed to continue the investigation and uncover every person involved in the Ponzi scheme and bring them to justice. There was no word if any of the billion baht in investment money the numerous victims lost had been recovered or will be returned.