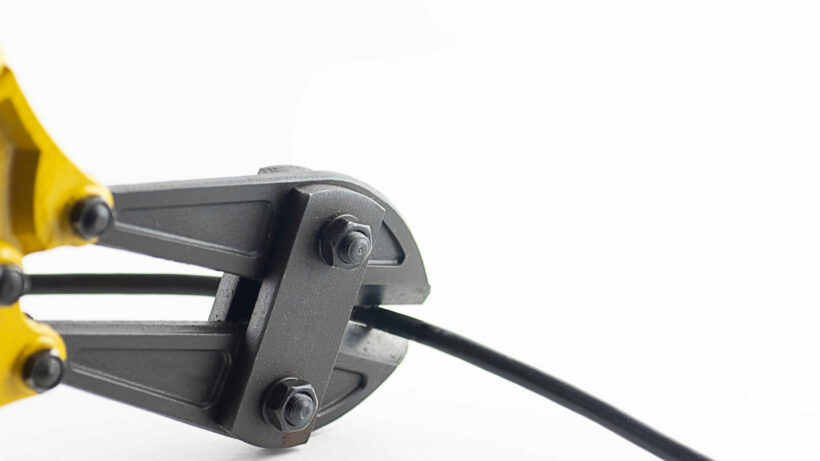 Starting today, the Thai government has banned media from spreading fake or distorted news that might cause fear pertaining to the Covid outbreak. The threat of censorship now hangs over the heads of violators.

Thailand’s PM Prayut Chan-o-cha signed the restriction order, which was previously published in the Royal Gazette. The order says that the media is barred from publishing/broadcasting information that “foments fear or has the intention of distorting information and causes confusion”, which the report says may affect national security/stability.

Further, it has been reported that The National Broadcasting and Telecommunications Commission can revoke the licenses of media who are seen as violating the rules. The NBTC will monitor the news with an eye towards what can be considered distorted/fearmongering. They will also be obligated to notify the police of the violator’s identity.

On Wednesday, a joint statement came from 6 media associations in Thailand was released. The statement opposed the existing restrictions from the State of Emergency and was issued in expectation of today’s news ban on fake news/distorted news. The media associations say that their previous demands were ignored by the government.

They conceded that a small number of media agencies have occasionally presented inaccurate news, but this was not an intentional conspiracy to spread falsehoods or an attempt to damage society, charges the government often lob against the media. The associations say these mistakes are simply journalistic errors that can sometimes happen in the media industry.

“We call upon all professionals in the media and news agencies to stand united and oppose the government’s new measures. We also urge the media establishment to take utmost care to ensure that their news coverage is accurate and compliant with the highest journalistic standards, to deny the government any excuse to interfere with media operations,” adds the group.