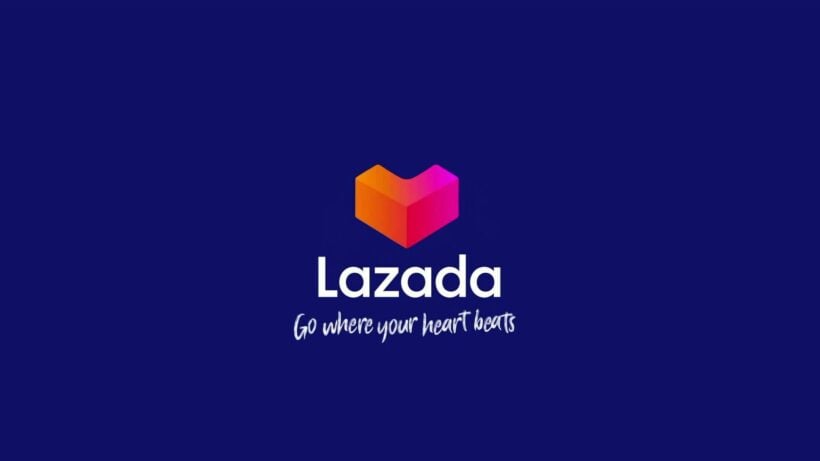 He was responding to a contracted ad on e-commerse platform Lazada, where 2 influencers, Nara Aniwat and Thidaporn “Nurat” Chaokuwiang wear hi-so clothing, who royalists deemed to be mocking the Thai Royal Family and the disabled. The video went viral and it was trending for a few days last week before conservative activists decided that the imagery appeared to be mimicking members of the Thai royal family.

Since then the hashtag #banlazada has sparked a movement for Thais to stop using the popular online shop.

The Ministry and the Technology Crime Suppression Division are partnering to collect evidence so that action may be taken against any digital platform or website that shares the video.

They claim to have discovered 42 websites who were sharing the advisement. Chaiwut added that the government will also tell the owners of the 42 sites that the content must be removed “or they face legal action”.

“Influencers, advertisement and PR companies should each have their own standards, guidelines and have an orginisation to monitor their work so they don’t come across any illegal issues.”

Chaiwut believes the Thai government would need to act and make a statement about the Lazada ‘incident’ and other platforms that Thailand “will not not accept any controversial advertising”.

“If we don’t remind them or make known our disapproval, similar actions will continue endlessly. We have to send a signal to foreign businesses and foreigners that Thais cannot accept such things and they must stop doing this to Thailand.”

Man steals ฿300,000 from his stepmother and gives it away “to make merit”