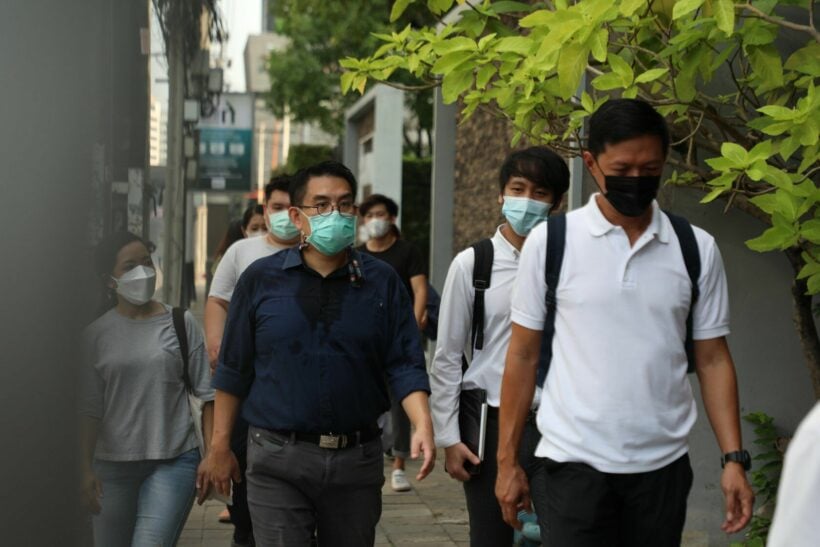 Thailand’s Move Forward Party has selected a candidate for Bangkok’s gubernatorial election, the party’s spokesperson Wiroj Lakkhanaadisorn. Party leader Pita Limjaroenrat was proud to introduce Wiroj, saying no other candidate had “the party DNA” like him. Many of the party’s supporters agree with Pita, but some observers say Move Forward failed to find a more experienced, qualified candidate.

One programme manager at a law reform organisation said Wiroj doesn’t have the type of debate skills needed for politics. He pointed out that Wiroj often appeals to voters’ emotions, especially frustration. Critics have called this negative campaigning, though Wiroj insists it’s realistic campaigning. He says he gives honest facts and provides realistic solutions. Wiroj holds a bachelor’s degree in automotive engineering, and a master’s in business administration. The 44 year old worked in engineer and executive positions before he transitioned into politics.

In 2018, Wiroj co-founded the Future Forward Party, a progressive opposition party, with Thanathorn Juangroongruangkit, a staunch critic of the military’s involvement in Thai politics, and Piyabutr Saengkanokkul. Thailand’s Constitutional Court dissolved the Future Foward Party in February 2020 over violations related to party donations. After the party was dissolved, Wiroj and many other MPs joined the Move Forward Party.

Wiroj said on Monday, “I want to show what a Move Forward government would look like… My aim is to prove how good I can be at running an administration with an (annual) budget of 100 billion baht.”

Wiroj has accused PM Prayut Chan-o-cha’s government of funding military intelligence operations against political opponents. He often speaks out against the government on social media.