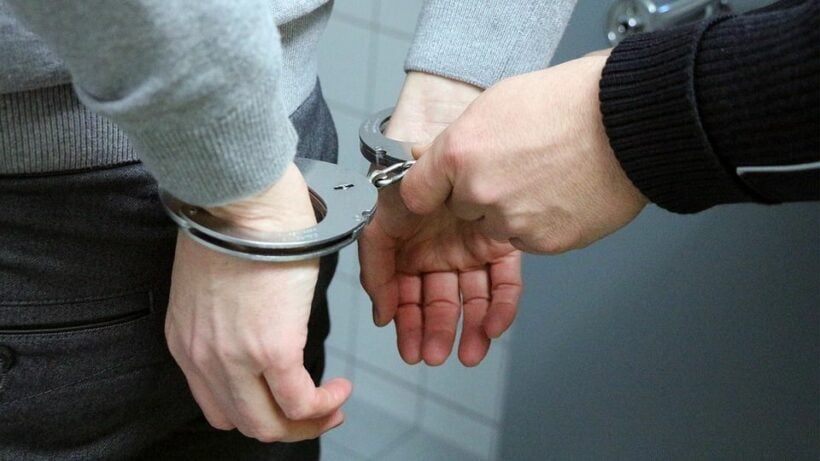 Bangkok police say they have arrested a male music teacher over allegedly molesting young schoolboys. The man’s surname was only released as being Montree. The 51 year old teacher works at a well-known school in Bang Khae district, outside a housing estate in the Lak Song area in Bangkok’s metro. Police say he is accused of sexually abusing 3 boys, aged 8-11, in which he taught. They say some of those boys he taught for more than 3 years.

The children say the abuse occurred in the washrooms and music rooms of the school. Police say the man was taken to the police department for questioning and are currently investigating his mobile phone to see if any videos were taken of the lewd activities. Police have charged Montree with sexual abuse of schoolboys under the age of 13 years old, and committing lewd acts on minors. The music teacher allegedly admitted to kissing and caressing the boys, but nothing more. The current charges, however, carry a punishment of up to life in prison, with police requesting Montree’s bail to be denied.

GPO selling ATKs at 40 baht at 8 centres and online