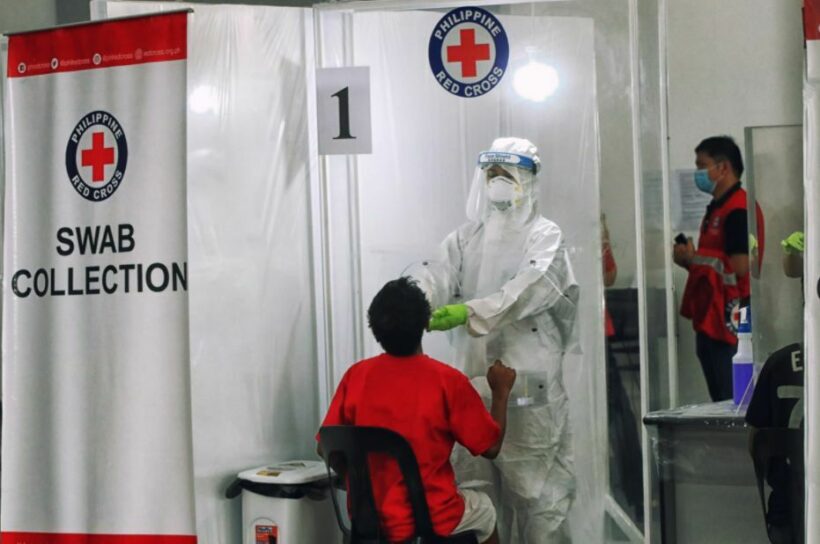 The Philippines reported 28,007 new Covid-19 cases in a single day, three times bigger than Thailand’s number yesterday, reaching over 3 million in total since the pandemic began in March 2020. A total of 52,511 patients have died so far.

The Southeast Asian country’s hope to end the pandemic is now long gone, despite its vaccine efforts, following the uptick in recent Omicron cases and the deadly Delta variant.

According to specialists, the Philippine government recorded 181,016 active cases as of January 11—an undercount since Filipinos struggled to get testing while having Covid-19 symptoms.

Since fully vaccinated people were also infected with the Omicron, which has milder symptoms, scientists urged people not to be reckless whilst the unvaccinated remained susceptible as well.

As of today, figures from the Department of Health show 41% of Intensive Care Unit (ICU) beds across the country were already occupied, whilst 54% of Metro Manila’s beds were filled with patients.