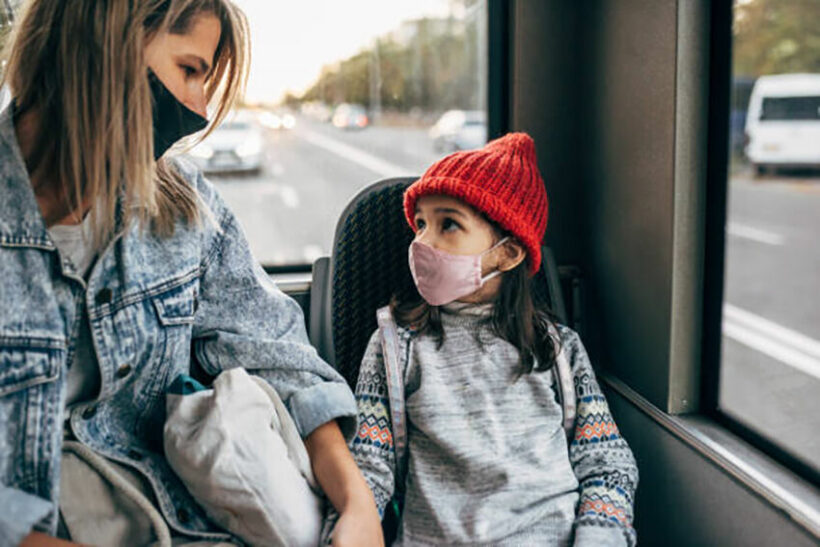 Since January 13, the US has reported nearly 9.5 million Covid-19 infections in children, according to a report from the Xinhua news agency. Cases are surging across the country, with official figures confirming 9,452,491 child infections, or 17.8% of all confirmed cases.

The report says cases in children in particular, have “spiked dramatically” in this latest wave, according to the American Academy of Pediatrics and the Children’s Hospital Association. In the week ending January 13, the country confirmed nearly 1 million child infections, which is 4 times as many as were reported during the peak of last winter’s wave. The AAP says the weekly case count increased by 69% compared to the more than 580,000 reported the week before, and is 3 times the number of cases reported 2 weeks previously.

According to the report, this is the 23rd week in a row that child infections in the US have topped 100,000. The country has now reported over 4.4 million new child Covid cases since the first week of September. The AAP says kids currently make up 1.7% – 4.4% of hospitalised cases and 0% – 0.26% of Covid-19 deaths.

“There is an urgent need to collect more age-specific data to assess the severity of illness related to new variants as well as potential longer-term effects. It is important to recognise there are immediate effects of the pandemic on children’s health, but importantly we need to identify and address the long-lasting impacts on the physical, mental, and social well-being of this generation of children and youth.”